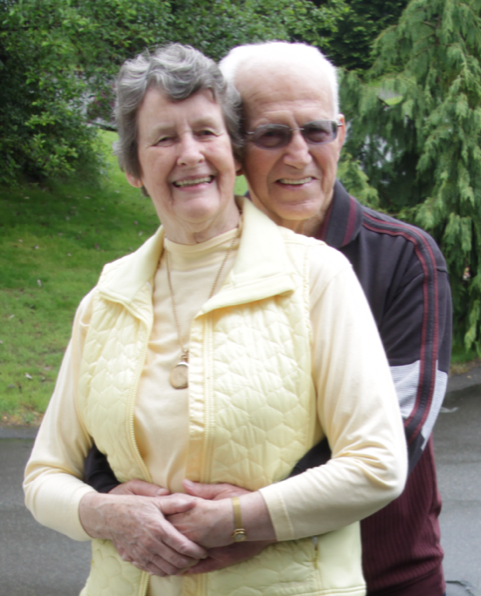 Paul Jackson:  born February 6, 1932 in Seattle, Paul passed away on Tuesday, September 11 in Gig Harbor, WA.  He was surrounded by family in his last hours and passed away peacefully at age 87.

He is survived by his loving wife of 63 years, Beverly Jackson, his daughter Shari Monson (husband Craig, granddaughter Madeline and grandson Jackson) of Gig Harbor, WA and his son Lonni Jackson (wife Cheryl, grandsons Charlie and Nathan and granddaughter Grace) of Falls Church, VA, and his sister Mae Jung of Auburn, WA.  Paul was a devoted husband, father and grandfather and is remembered as a friend by many.

After serving in the US Army during the Korean War he met his sweetheart Bev at Seattle Pacific College, where he graduated with a teaching certificate in 1956.  He taught in the Renton School district until retirement.

Paul was a man of deep Christian faith and served others tirelessly both at home and overseas.  He will long be remembered for his sportsmanship, coaching and loyalty to the St. Louis Cardinals baseball team.

In lieu of flowers, memorial donations may be given to the Thai Christian Foundation Legacy Fund (https://thaichristianfoundation.org/donate/)