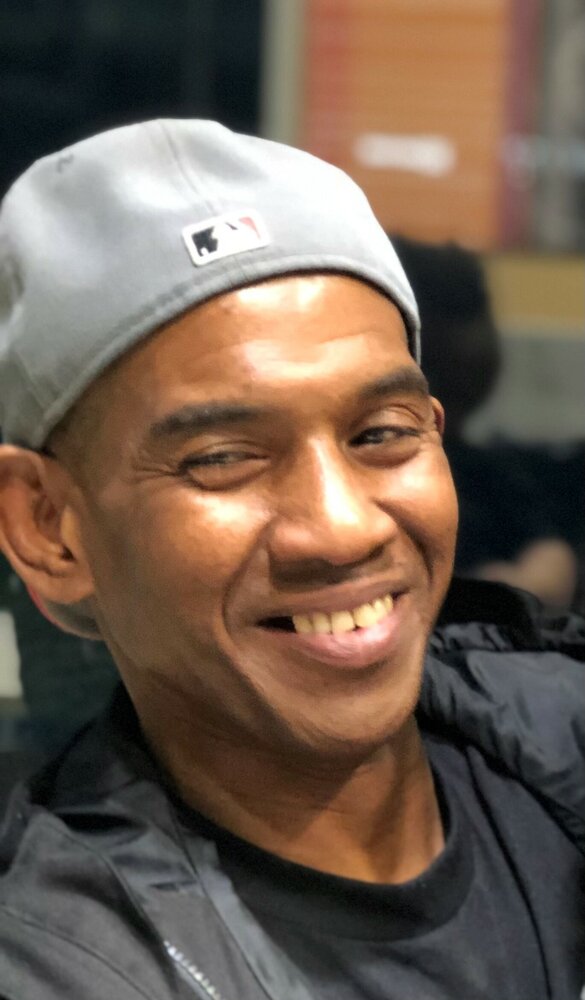 Jerry Theodore Flowers , 60, of Tacoma, Washington was
called home to be with our Lord on October 18, 2022.
Jerry was born on November 11. 1961 to William Edward
Flowers and Mercedes Mantanona Tenorio Flowers in
Tacoma , Washington. Jerry was raised mainly on the
Island of Guam , and after graduation he joined the
United States Army.
Jerry went on to have seven children who he loved dearly
and was very proud of, Jerome, Phillip, Tyrome, Jerry Jr.,
Jerrell, Jamal and Jayda. He also leaves behind five
beautiful grandchildren, Bionce, Jamari, Noelle, Knovax
and Ja'Ream who brought him so much joy.
Jerry was predeceased by his maternal grandparents,
Manuel N. Tenorio and Ana M. Tenorio, his father, Edward
and his mother, Mercedes, and his brother, Robert.
Jerry is survived by his children and grandchildren, his
brothers, Michael, Bobby, Michael and Dennis, his sisters,
Rose, Sondra, Linda, Candy and Julie, as well as his
Godmother, Rose Hope, and his many aunts, uncles,
cousins, nieces, nephews and friends who love him dearly.
Jerry's passing will forever be held as a monumental loss
for all of us who knew him. His charming smile and warm
hugs will be greatly missed by all who love him.

To send flowers to the family or plant a tree in memory of Jerry Flowers, please visit Tribute Store

Share Your Memory of
Jerry
Upload Your Memory View All Memories
Be the first to upload a memory!
Share A Memory
Send Flowers
Plant a Tree