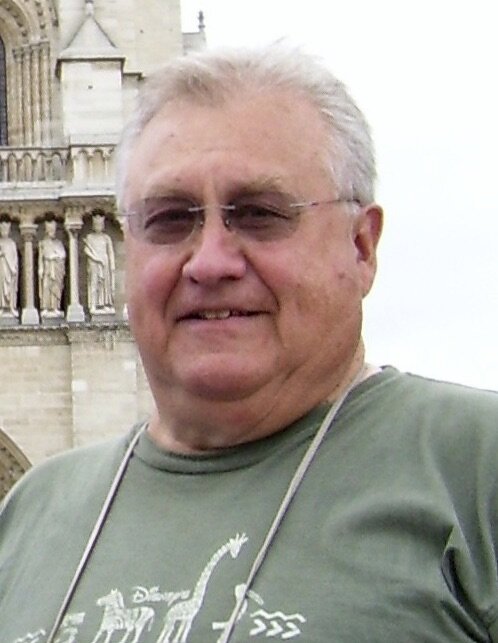 Perry Dwane Knight passed away at home surrounded by his family on April 2, 2022 at the age of 82.

Perry was born on February 17, 1940 in Kalispell, MT to Perry and Vera Knight. He and his family moved to Arizona when Perry was young, and he loved to tell stories about dude ranches and hot summer weather from his years there. After Perry’s father passed away, the family relocated back to Montana, where Perry spent the rest of his childhood.

Perry served in the US Navy aboard the USS Walker and traveled to Australia, Japan, the Philippines, and Hawaii. He had many fond memories and formed lifelong friendships from his time in the service.

After being discharged from the Navy, Perry worked in technology in the Seattle area, including The Boeing Company for over 25 years. He retired from Boeing in 2009 and enjoyed family vacations, collecting coins, and writing fiction and poetry.

Perry was an avid writer and wrote several science fiction manuscripts in his spare time. His writing brought him much joy, and Perry was never at a loss for ideas for his next book.

Perry also had a lifelong love of fishing, and planned annual trips to Neah Bay, WA with his son Shawn, brothers-in-law, and nephews for many years. Perry’s boat was often uncooperative, but everyone had fun anyway and always came home from Neah Bay with a new story to tell.

Perry is survived by his wife of 47 years, Colette Knight, and his 4 children, Kim Johnson, Kelly Knight, Shawn Knight, and Brittany Knight, 3 grandsons, Ryan, Brandon, and Cameron, and 4 sisters, Aleta, Audrey, Gloria, and Lois. He’s predeceased by his sister Betty. A celebration of Perry’s life is planned for later in the spring.

Share Your Memory of
Perry
Upload Your Memory View All Memories
Be the first to upload a memory!
Share A Memory