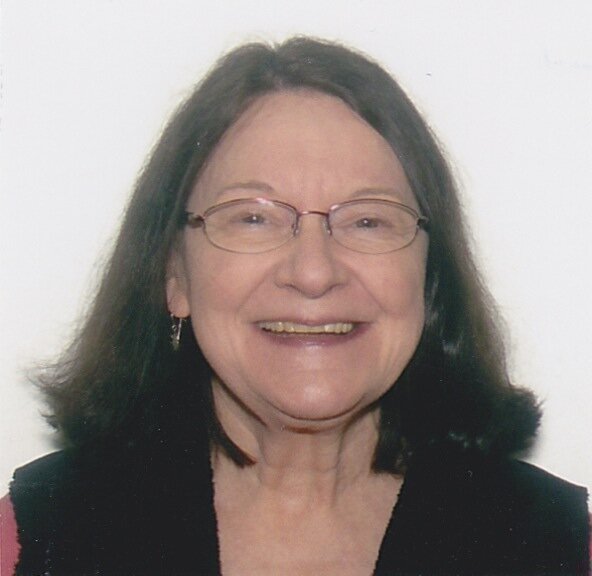 Charlotte Ann (Carr) Kanemori passed away on January 28th, 2022 of natural causes with her beloved husband and daughter at her bedside. Over the past decade, she lived with Primary Progressive Aphasia, a rare type of frontotemporal dementia, but never lost her innate kindness and inner strength.

Charlotte was born in Orting in April 1947 to Albert and Viola Carr and lived most of her life in Washington State. Charlotte was the salutatorian of her Orting High School graduating class, lettering in women’s basketball and track, playing Powder Puff Football, and taking part in drama productions. She earned a B.A. with Honors in Speech from Pacific University in 1969 and then entered graduate school at the University of Louisiana- Baton Rouge. While finishing her research for her M.A. in Speech-Language Pathology, she worked in a low-income school in Galveston, Texas.

Returning to Washington State after graduation, she worked at Weisfield Jewelers before becoming a Speech-Language Pathologist in Bethel School District. Attending a disco in Tacoma with a friend, she fell “in love at first hearing” with Ray Kanemori, who she married three years later in 1979. In 1983, Charlotte and Ray welcomed their only child, Aimee, into the world. They moved to the Seattle area in 1985 and lived for 27 years in Kirkland.

Charlotte was a strong, intelligent, and compassionate woman of faith. A believer in the power of civic duty and progressive values, she was an active member of the League of Women Voters and the American Association of University Women and could often be found calling local politicians about issues close to her heart. She was involved in the life of the churches that she attended, particularly Lake Washington United Methodist Church in Kirkland where she served as a trustee, enjoyed attending the crafting and women’s groups, and, most recently, Kent United Methodist Church where she and Ray became members after they moved to Wesley Homes Des Moines. She loved tole painting, gardening, traveling, and eating gourmet food with her loved ones. Her friends and family remember her generosity fondly, especially her care packages full of home-baked cookies and thoughtful gifts.

If you would like to make a gift in Charlotte’s memory, you may contribute to the American Association of University Women, the Community Outreach Offering at Kent United Methodist Church, or the Wesley Community Foundation Circle of Concern Benevolence Fund.

To send flowers to the family or plant a tree in memory of Charlotte Kanemori, please visit Tribute Store

Share Your Memory of
Charlotte
Upload Your Memory View All Memories
Be the first to upload a memory!
Share A Memory
Send Flowers
Plant a Tree