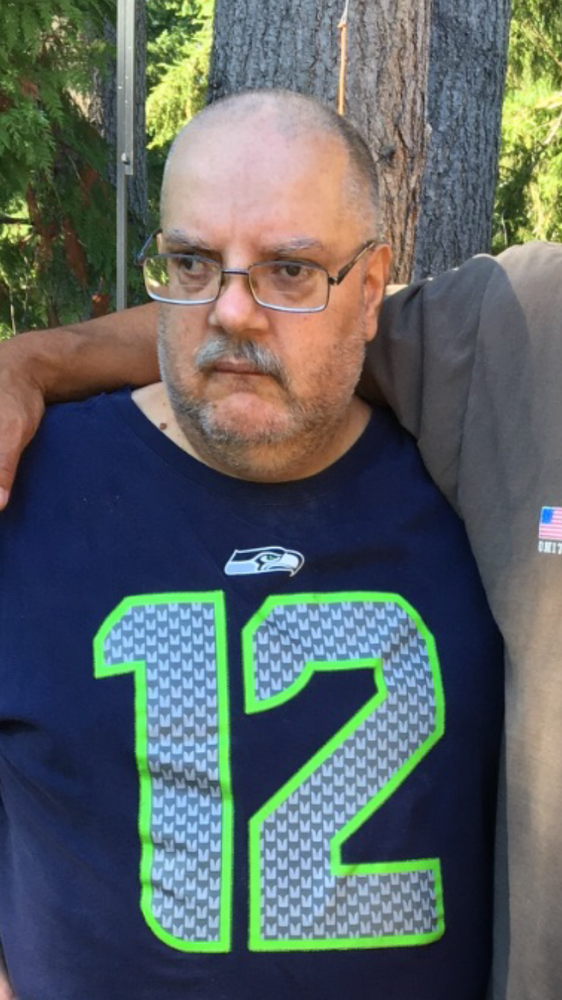 Kelly was in special education class at Purdy Elementary and Peninsula High School. Kelly participated in the Special Olympics in his younger days and worked at the Goodwill in Tacoma for a short while. Kelly lived with his parents all his life.

Kelly loved Football season and watched every game. He liked watching war movies and loved Air Craft. He could tell you what kind of plane or helicopter was flying over just by listening to it. He like listening to music on the radio and enjoyed get togethers with family and friends.

Share Your Memory of
Kelly
Upload Your Memory View All Memories
Be the first to upload a memory!
Share A Memory