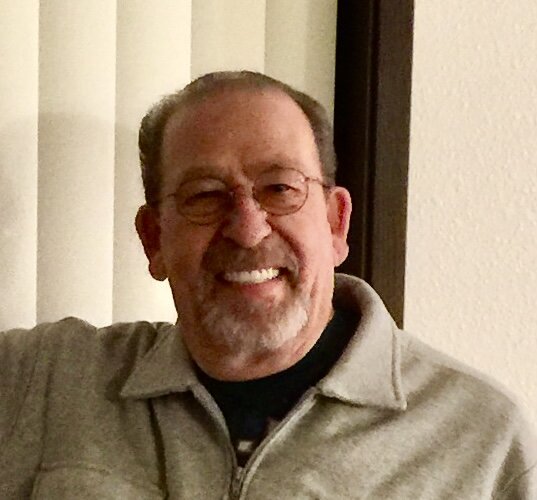 Ronnie Lee McCloud, 76, of Tacoma, Washington, passed away peacefully on February 9, 2022, surrounded by his family. Ronnie served in the U.S. Army National Guard and U.S. Army from 1962 until his honorable discharge in 1968. He was a hard worker, sometimes working two jobs. He retired as a boilermaker building ships on the tide flats in Tacoma. Ronnie enjoyed spending time with his family and friends, sharing memories, going out to breakfast, and watching football and baseball. He was very independent and did not like to rely on others. He always made sure that he and his home were presentable for company, until the very end. Ronnie was diagnosed with myelodysplastic syndrome, a rare blood cancer, in 2013 and surpassed his original prognosis by several years.

Forever in our hearts, Love You Dad!