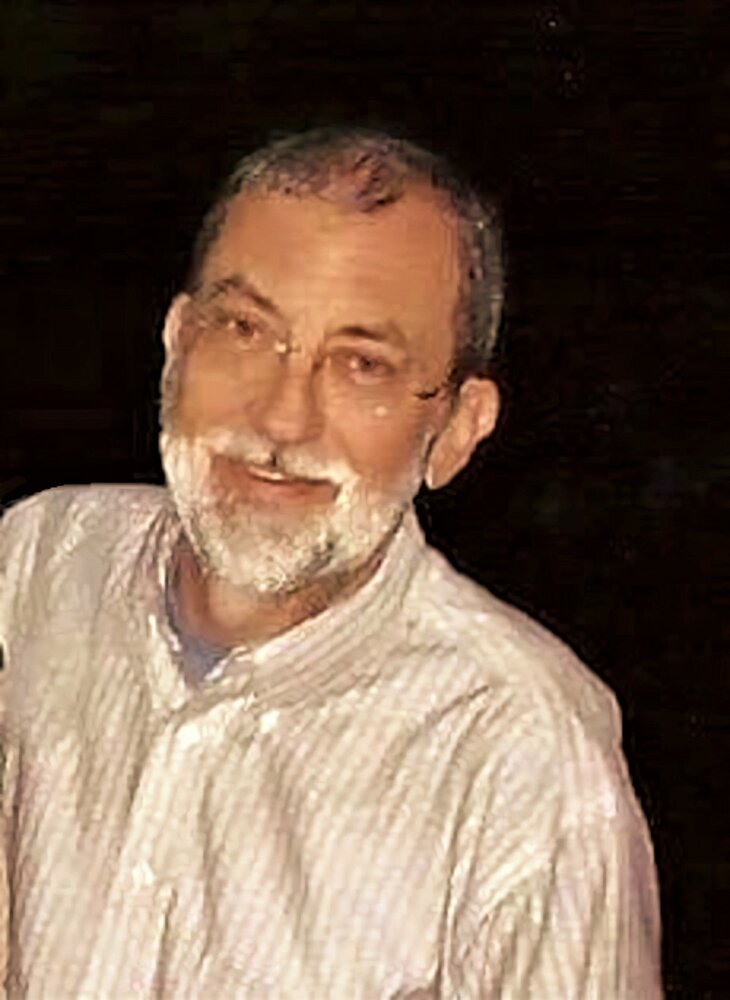 Keith was born and raised in the Cincinnati, Ohio area where he attended primary and high school and graduated from the University of Cincinnati in 1971 with a degree in Electrical Engineering.  Keith and Patty Kramer Davidson met while in college, Patty at Mount St. Joseph University (MFA 1972) and were married in 1974. They moved to Tacoma in 1976, so Patty could get her MFA at the University of Puget Sound. Keith built harpsichords during that time and enjoyed hiking and camping. Although they had planned to move when Patty finished her degree, by then they had made many friends and had fallen in love with the natural beauty of the Pacific Northwest. They stayed, started their family and built careers in Tacoma.

In 1978 Keith returned to his profession of mechanical and electrical engineering, working with architects and other engineers. One of his proudest accomplishments was his work on the construction of the Tacoma Dome. He retired from his engineering career with the Washington State Dept. of Transportation in 2012.

Music was an ever present part of Keith’s life. He loved all kinds of music from the Kentucky mountain music of his parents’ heritage as well as early, classical, choral and contemporary genres and was very knowledgeable in musicology. As a parishioner at Christ Episcopal Church, he had a special love for the music created on the Brombaugh organ.

Keith was a loving husband, father, grandfather, brother, uncle and friend. Throughout his life, he continued to enjoy hiking, camping and trips to the ocean with his family.

Keith was predeceased by his son Lorin Paul Davidson and his parents, Farris Burns Davidson and Georgia Herschelene (Spangler) Davidson.

Memorial gifts may be made to