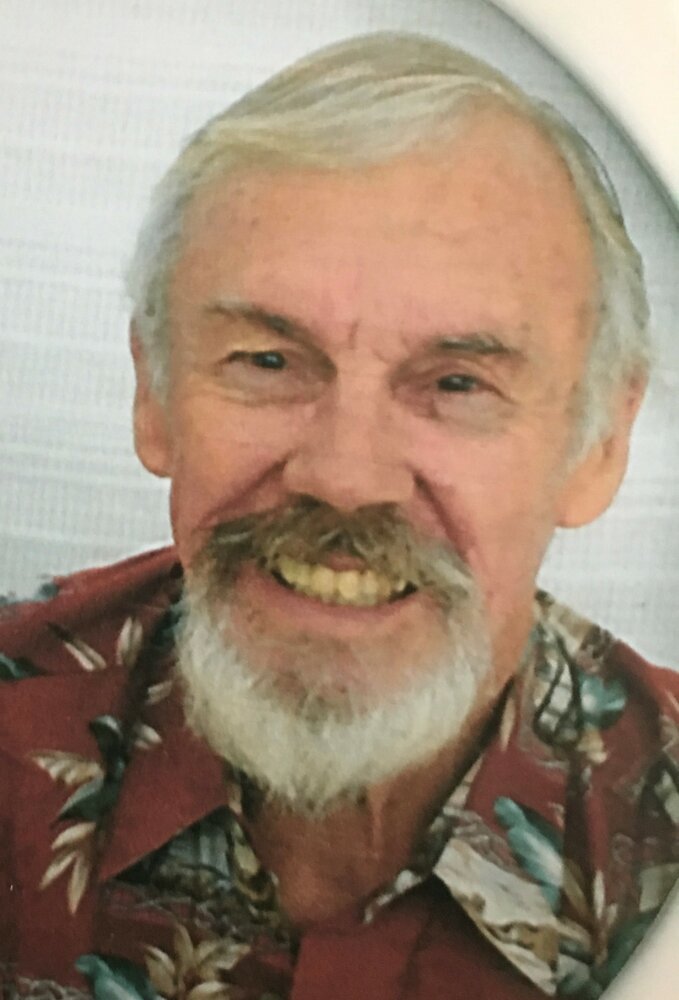 Harry Scott Brown (Scotty) passed away suddenly on December 7, 2021. Scotty was born and raised in Santa Monica, California, but settled in Tacoma after serving in the Coast Guard from 1959-1963. His service in the Coast Guard enabled him to travel abroad especially throughout the South Pacific. He served as a cook in the Coast Guard and he was known throughout his life for his wonderful culinary creations—especially those made from his garden harvest! In 1967, Scotty met and married Meridel Johnson of Tacoma. They raised three boys: Shelby, David, and Christopher. Scotty worked as a laborer for Local 242 based in Seattle and he was also the president of Local 242 for many years. Scotty was a Renaissance man in many ways. He planted a prolific vegetable garden every year and then used the produce for his incredible cooking. He was very creative and artistic and he used his talents to bring joy to many—from the Santa scenes he painted on the Living Room window every Christmas to the 1967 Mustang(s) he restored—he had an incredible giving heart! He and Meridel enjoyed going to Swap Meets and car shows and after retirement, they enjoyed trips to Reno for a little gambling! Scotty was a devoted husband, father, grandfather, great grandfather, uncle and great uncle. He and Meridel were married for almost 50 years before she preceded him in death. Scotty enjoyed taking the family camping and boating at Black Lake in Olympia and as a devoted father and grandfather, also enjoyed everything from Quarter Midget racing with the boys to soccer games with the grandchildren, especially. Scotty was always working, creating, or giving—he lived life to the fullest and he will be greatly missed! Scotty was preceded in death by his mother (Leaetta Mae Lesh) and father (Charles Austin Brown) and his wife Meridel L (Johnson) Brown. He is survived by his brother Mike Brown (Janice); his children Shelby Brown (children Joshua, Jocelyn and son Adrian), David Brown, Christopher Brown (Jennifer)—children Tyler and Kyle; and many nieces, nephews, grandnieces, and grandnephews.

To send flowers to the family or plant a tree in memory of Harry Brown, please visit Tribute Store