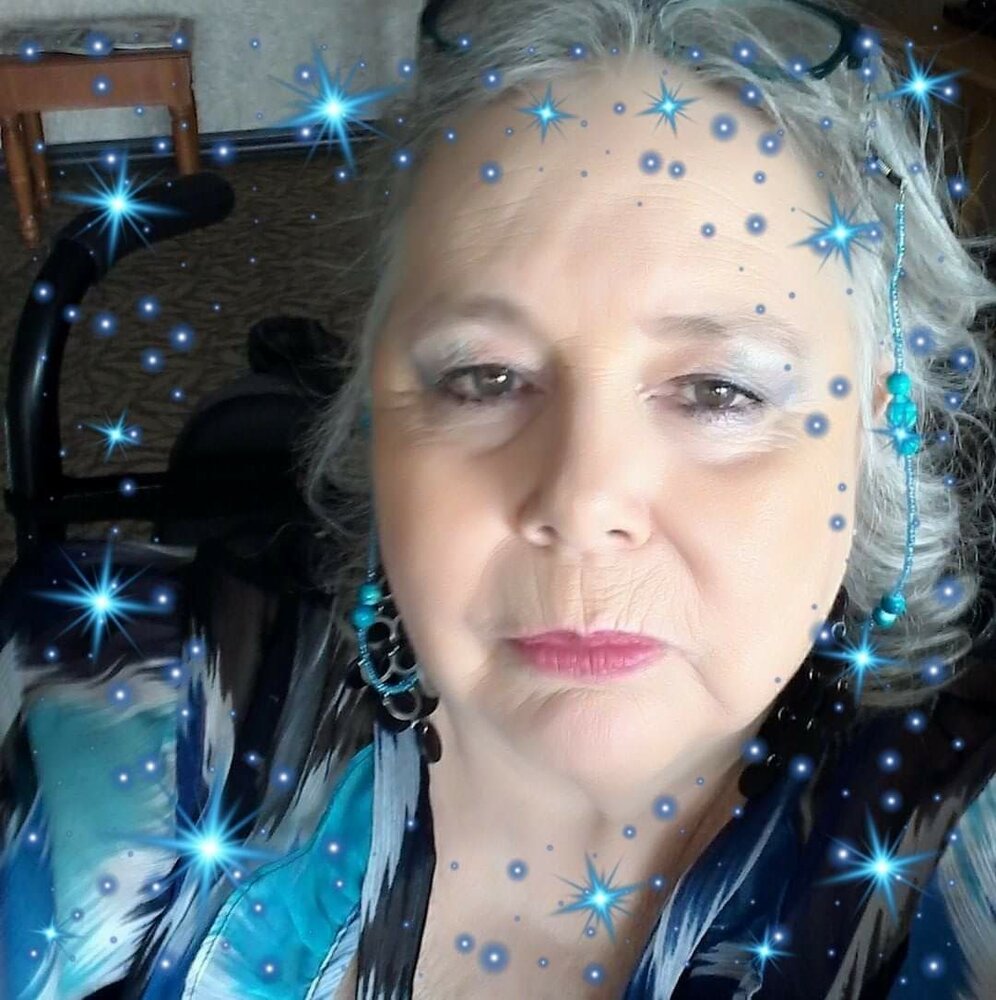 Leigh Ann Taylor passed away Nov 12, 2021 she was 70 years old. Leigh was born in Vancouver, WA on April 19, 1951, to her parents Lee and Dona Streeter. She grew up and attended school in San Dimas, California In November 1968 she married Jerry Lee Taylor in Las Vegas NV and together they had 4 children Jeffrey, Jerry, Natalie, & Jaimie whom she loved more than anything in the world. In 1998, Leigh and Jerry separated, however remained married until his death in 2002. In 2003 she married Timothy Phares, and instantly became a loving second Mom to his two kids and in particularly became close to Angela, whom even after her marriage with Tim ended, she remained very close to. Leigh believed whole heartedly that there aren't any "Step kids" all kids are treated equally. She set that example and taught that to her kids. She really liked being in the sun, and if she couldn't be in it, she wanted to look at it from her window. She also loved her cats and posted their pictures and videos on Facebook regularly. She is proceeded in death by her mother Dona Collier, her father Lee Streeter, her stepfather Paul Collier, her husband Jerry Taylor, her brother Dennis Streeter, and her beloved cat Noodles. She is survived by her children Jeffrey Taylor, Jerry, Taylor, Natalie Osborne, Jaimie Morris and Angela Elliott, her sisters Susan Collier, and Karen Schroeder, brothers Jimmy Collier, and Paul (Philo) Collier, and many grandchildren, great grandchildren. and nieces and nephews. There will be a celebration of life for her, the time, date, and location to be announced.