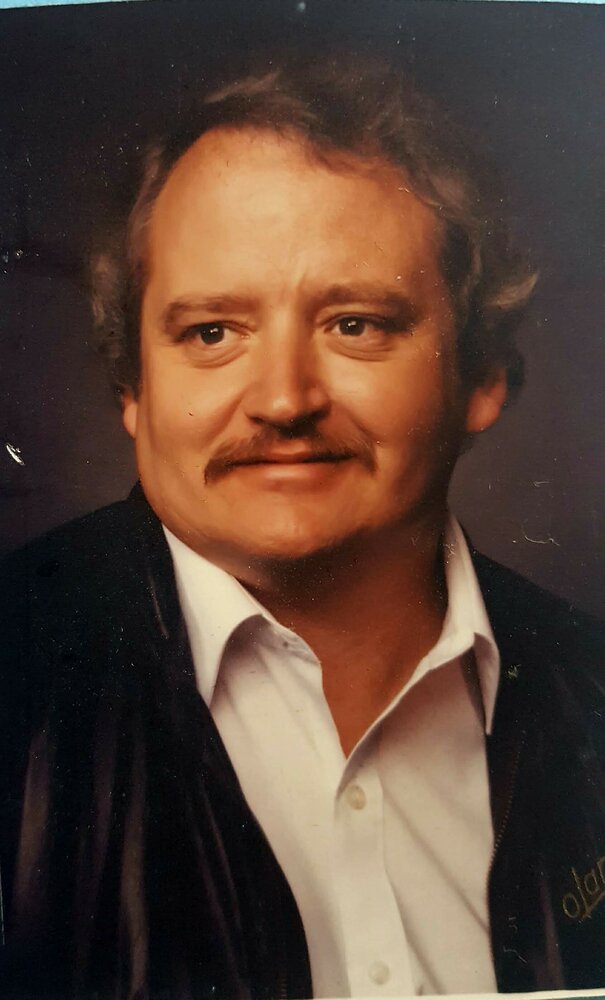 After suffering a long battle with diabetes, heart disease, and kidney failure his tired body gave out.

William Allen Hurley “Bill” was born October 6, 1948 to Charles & Violet Hurley in Trenton NJ. In 1954 his parents separated. In 1956 his mother fell ill so Bill and his sister Patti moved to live with their father in Bremerton WA where he spent the remainder of his life.

Bill voluntarily enlisted in the US ARMY on his 17th birthday and served overseas for 3 years. While in Germany he engaged in professional boxing. In 1968 he was back in WA and by 1970 had married his first wife, Rebecca Weaver. They had 3 children; Jenifer, Brian, & Jackie. In 1987 divorced and in 1990 married his second wife, Joanne Tower for life.

He had a rather large variety of jobs in his time and many ventures! He worked for the federal government as a painter in Bangor(Keyport), then many years at PSNS as a sheet-metal mechanic. “Shout-out to Shop 17!” His retirement began early on disability due to a permanent back injury.

In the early 1970’s Bill was Kitsap County parks Commissioner. After retirement at PSNS was President of Fathom’s O’ Fun, opened a boutique, JoJo’s Consignment, in Port Orchard. He ran for Kitsap County Commissioner in 1992, was involved in The Chamber of Commerce and really enjoyed it!

His charm was so appealing. His sense of humor contagious, topped with a carefree attitude.

Bill Hurley was definitely one of a kind!

Memorial Service to be announced.