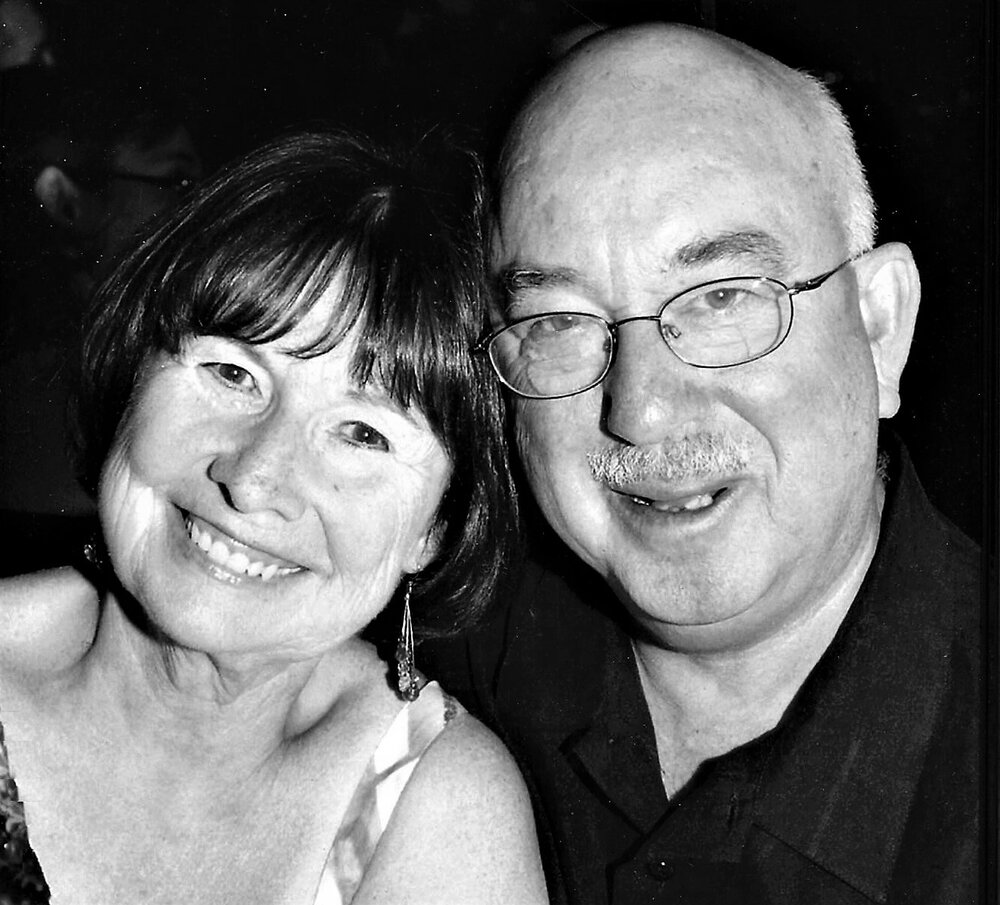 Clyde Erick Wren, 75, passed away at home in University Place, WA surrounded by his family on Tuesday, October 12 after a 13-year battle with Parkinson’s. He was born on November 3, 1945 in Holdenville, OK to Clyde and Geneva (Carey) Wren.

Erick grew up in Toppenish, WA and graduated from Toppenish High School in 1963. In 1968 he started his career at Boeing. Erick then moved onto Puget Sound National Bank in 1970 as a Computer Programmer. He continued his career at Key Bank as the VP of Operations until 2001. He joined Pierce Commercial Bank as CIO of Bank Operations from where he retired in 2009.

Erick married his high school sweetheart Carol Jean (Hubert) on August 6, 1966 in Toppenish, WA. They just celebrated their 55th Anniversary. After his love of God and family his passions were  travel, the UW Huskies and playing golf. In fact, anything that involved a ball was ok with him. Erick joined the Gonyea Boys and Girls Club Board of Directors in 1977 and remained a member until 2001. Besides playing recreational sports for many years, he also had a love for coaching. Erick spent many years coaching his wife, his children, and his grandchildren in multiple sports.

Erick was preceded in death by his mother and father Clyde and Geneva (Carey) Wren.

Erick was known by all as a kind man who loved his family and friends. He will be greatly missed by all who knew him.

A memorial service will be held at University Place Presbyterian Church located at 8101 27th St W, University Place, WA 98466 on October 29, 2021 at 1:00 PM. The family will be greeting friends and relatives following the service at The Lodge at Allenmore Golf Club at 2013 S Cedar St, Tacoma, WA 98405.

In lieu of flowers, donations may be made to the local Parkinson’s foundation or your favorite charity.

To send flowers to the family or plant a tree in memory of Clyde Wren, please visit Tribute Store