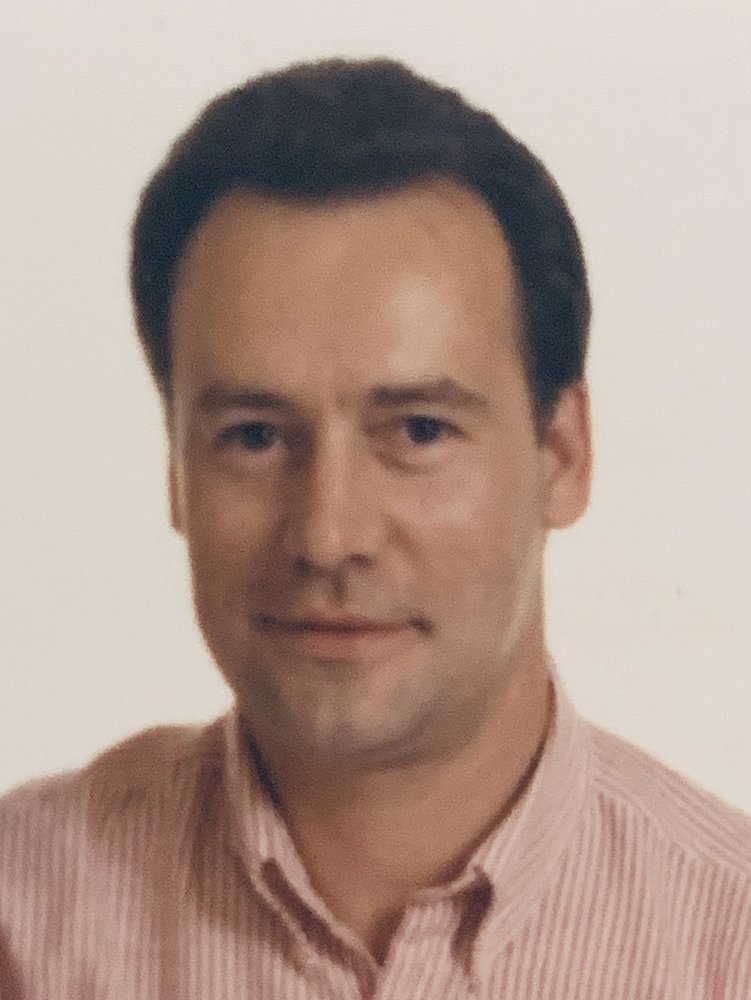 John was born in Tacoma, WA on August 7, 1951, to Raymond and Rosetta Brazil. John grew up in Tacoma, WA attending Lincoln High School and University of Puget Sound. He had successful careers in real estate and as a machinist. He had a passion for cars, watching baseball, a day at the races, classic rock ‘n roll, movies, and any opportunity to tell a story. John was charismatic and light-hearted, aiming to make anyone near him laugh and smile. He had an immense love for animals, always surrounding himself with big dogs and cats.

John was preceded in death by his parents Raymond & Rosetta Brazil, and brothers Mario & Daniel Brazil.

He is survived by his children from marriage to Karen DeGraw - daughter Stephanie Brazil and son Anthony Brazil; grandson Beniah Ward, brother Joe Brazil, brother Steve Brazil, and many other family and friends.

A funeral service will be held on Tuesday, August 10th at 1200 at St. Leo’s Parish in Tacoma, WA. Flowers can be delivered to church day of service by 10:00 am.