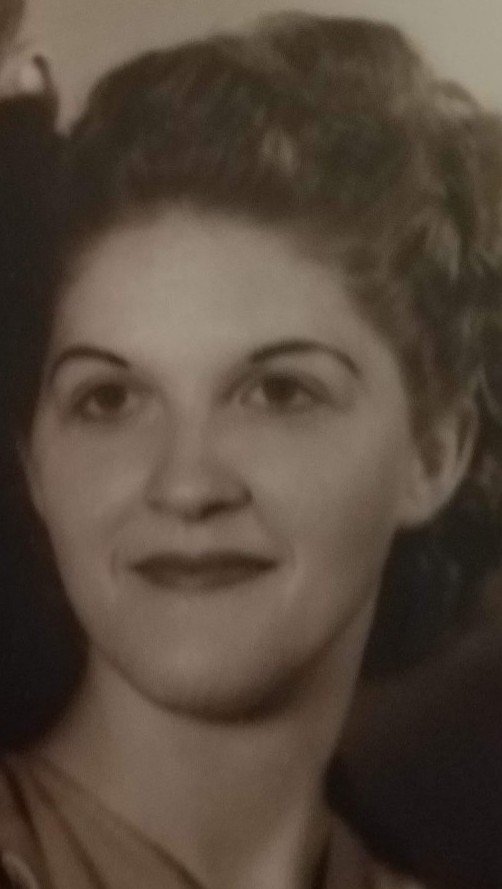 Patricia Ann (Margaret, Pearl) Roppel, 92, of Seattle, WA passed away in her home on July 23, 2021. Patricia was born November 16, 1929 to William Henry and Mary Ann Kincaid, (nèe Schoenmaker). Patricia attended St. George’s Catholic school in Seattle, receiving her diploma on May 31, 1944. The eldest child of eight, Patricia entered the workforce as a teenager to help care for her younger siblings (Redmond, William, Mickie, Roberta, Mary Ann, Katherine, and Colleen). Patricia went on later in life to earn her Certified Nursing Assistant license in 1979, and worked at Glen Terrace and Riverton Heights nursing homes where she earned certificates of appreciation and formed friendships with many of her elderly patients and fellow co-workers. She enjoyed country music, watching professional wrestling, fishing, a cold beer, dirty jokes, and always had a good dog at her side. Patricia is preceded in death by her parents, ex-husband Randall Thurston of Maine, husband Donald George Roppel of Seattle, daughter Patricia Buckmaster, granddaughter Dana Thurston, and grandsons Patrick Buckmaster and Christopher Munden. Patricia is survived by her daughter Sandra Saltmarsh of McQueeney, TX, two sons, Thomas Munden of Nevada, and Les Anderson of Stanwood, WA. Patricia is also survived and will be remembered by several step children, grandchildren, and great-grandchildren.