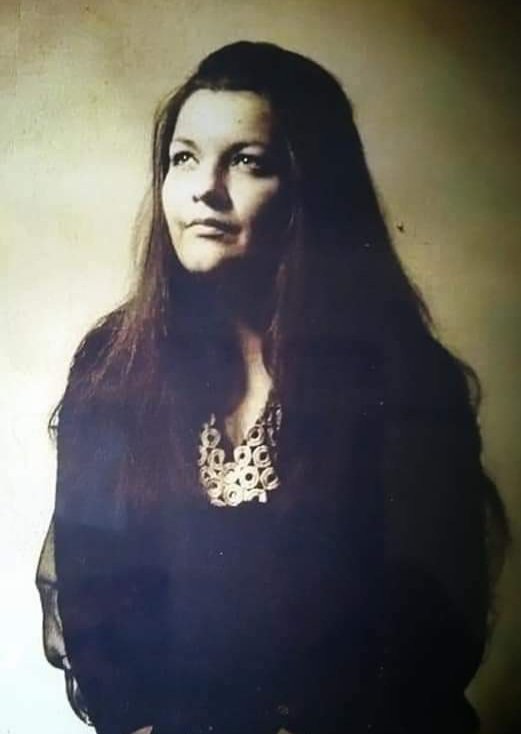 I​sabelle Lapointe was born on November 16th, 1943 and took her journey to her loved ones on May 17th, 2021. She was Alaskan Native of the Athabaskan Tribe, Deg Hit' An people in Shagluck, with some of her family still residing in Alaska.

Isabelle and seven of her siblings grew up in Tacoma on the Puyallup Reservation. She was raised by her parents Leif and Theodolinda “Toots” Jenson.  As a child she was given the nickname “Snookums” which many of us fondly remember her as. She was the 3rd youngest and doted upon by her older brothers and sisters and looked up to by her younger siblings Eric and Caroline.

As a young woman Snookum's often found herself in innocent mischief and was quite the romantic. She dreamed to travel the world but settled for marrying an Arabian, a Scottish-Irishman, a Greek and a Native American.

From some of the marriages she had 4 children whom she dedicated her life to. In addition, she considered numerous nieces and nephews her own, even lending a hand in raising them.

Later in life as a single mother, Isabelle had a lot in her life to be proud of. Through her perseverance she taught her children how to be strong and independent. During these times, she knew she needed a village!

​Her brother Jimmy was her hero.

Her brother Snuffy was her protector.

Her brother Benny was her provider.

Her sister Nell was her Mother.

Her sister Tula was her companion.

Her siblings in Alaska: Vernon, Lief, Marie and June were her missing links that later turned into beautiful friendships.

She sacrificed so much, often working multiple jobs at a time and going to school to become a nurse. Somehow, she was able to get her bachelor’s degree while giving her children everything in life that they needed. No matter how much or how little, it was more than what was expected. During the last 34 years of her life Isabelle was a grandmother and great grandmother. This would prove to be her greatest joy in life.

The ocean was her sanctuary.

Her grandchildren, her Greatest Love.

She was magical! We Love You Mama!

Proceeded in Death By

To send flowers to the family or plant a tree in memory of Isabelle LaPointe, please visit Tribute Store
Print
Share A Memory
Send Flowers