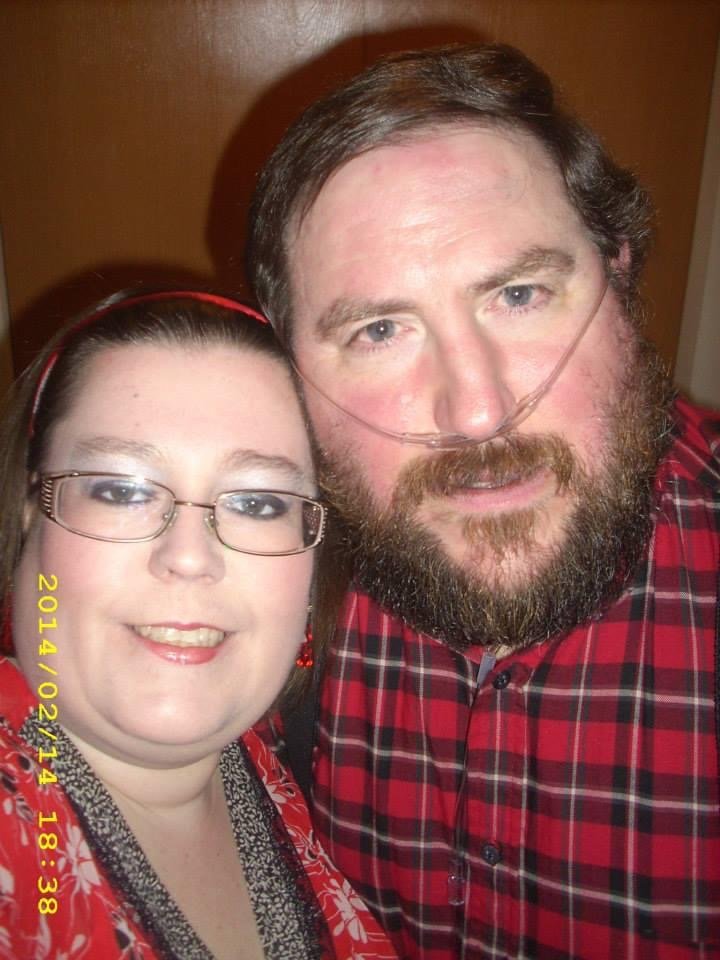 Eric Leo Collins went to be with Jesus on Wednesday, March 3, 2021, at the age of 52. He passed away at his home in Gig Harbor, Washington. The cause of death was respiratory failure. As many know he only had one lung and it gave him 52 amazing years.

Eric was born on February 11, 1969, to parents James Collins and Patricia Collins, at Madigan Army Medical Center in Tacoma, Washington. He was welcomed into this world by brothers, Mark and David, and sister Mary.

Eric graduated from Wilson High School in Tacoma, Washington in June of 1988. During his school years, he played trumpet in the school band and was active in the Boy Scouts, where he earned his Eagle Scout award. He then earned his certification in auto mechanics at Bates Technical College in Tacoma.

Eric met his future wife, Kathy Oliver at Life Center Church in Tacoma, Washington in August of 1998, where the couple attended at the time of Eric’s passing. Eric and Kathy were married at Fox Island Alliance Church on June 19, 1999.

Eric and Kathy loved to travel and often took road trips and day trips to some of their favorite places.

Eric had many interests. He was active in his church and enjoyed his Bible study group. He was creative with woodworking projects and made several items for Kathy, including a holder for her measuring cups and spoons and a bird feeder. He loved to play Santa at Christmas and loved going to the neighbors and being Santa for their grandkids. He also enjoyed playing Santa for the residents of Life Manor, the assisted living home located at their church. Eric was also heavily involved at the Key Peninsula Civic Center where along with Kathy, was on the board and volunteered for many fundraisers and events. His favorite fundraiser was the annual fireworks stand, which Eric and Kathy have run for several years.

Eric is survived by his wife, Kathy Collins, father, James Collins, and by his Sister, Mary Matt. He is predeceased by his mother, Patricia Collins, and brothers Mark and David Schuster. Graveside services were held on Friday, March 12, 2021, and Eric was laid to rest at Haven of Rest Memorial Park in Gig Harbor, Washington.

The memorial service date will be announced at a later time.

To send flowers to the family or plant a tree in memory of Eric Collins, please visit Tribute Store
Print
Share A Memory
Send Flowers