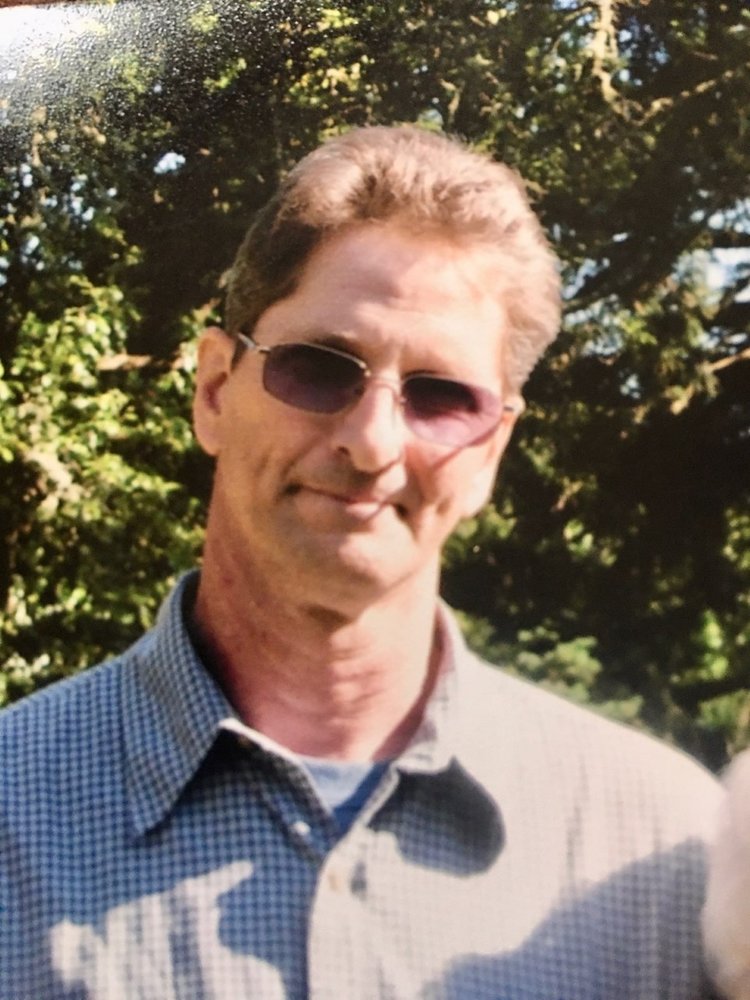 John Patrick Paul Perry took a chair lift for a ski trip to heaven with Jesus and his son David on March 25th 2021.

JP was born to Leo Clarence Perry and Margaret Brady Perry on May 12th 1956. He grew up in Bremerton and attended West High School graduating in 1974. He was preceded in death by brothers Leo, Dave and George and son David. He is survived by sisters Marge and Sue.

He loved to work with his hands, build things mostly with metal and lucked out being able to make that his lifelong vocation. John was a master of making friends out of strangers and if he loved you? You got the shirt off his back, that’s how he rolled.

He not only met the love of his life/partner in crime Donna in 1976 but his beloved daughter Christy and son David (deceased). He shared with them his love of the outdoors, his peace mountains and his joy of the ocean. They were the pride and joy of his world and made him the proud grandfather of his precious harem of Granddaughters Audrey, Alyssa, Lexi, Kayley, Sidney, Cyenna, Ella, and Luisa.

Later an additional blessing came in the form of daughters Jeanette, Kendall and Kim bringing to him even MORE grandchildren in the form of Jackie, Ronnie, Dennis, Andrew, Devy, Taylor, Victoria, Nolan Kelsey, and Kayla.

Not too shabby for a man who never had biological children yet THESE were ALL his OWN. God had a special plan for John when he met Donna, and beautiful legacy of people they raised and loved together.

The last thing he said to his daughter Christy “I want to tell you that I am so proud of you, who you have become and you are the best daughter I could have asked for”.

John Patrick Paul Perry will be deeply missed by his bride, his Christy, gigantic family and community.

In lieu of flowers, if you would like to honor John by donating some food to South Kitsap Help Line 1012 Mitchell Avenue, Port Orchard, WA 98366. He would have really appreciated that.

There will be a private service with immediate family at a later time.

To send flowers to the family or plant a tree in memory of John Perry, please visit Tribute Store
Print
Share A Memory
Send Flowers