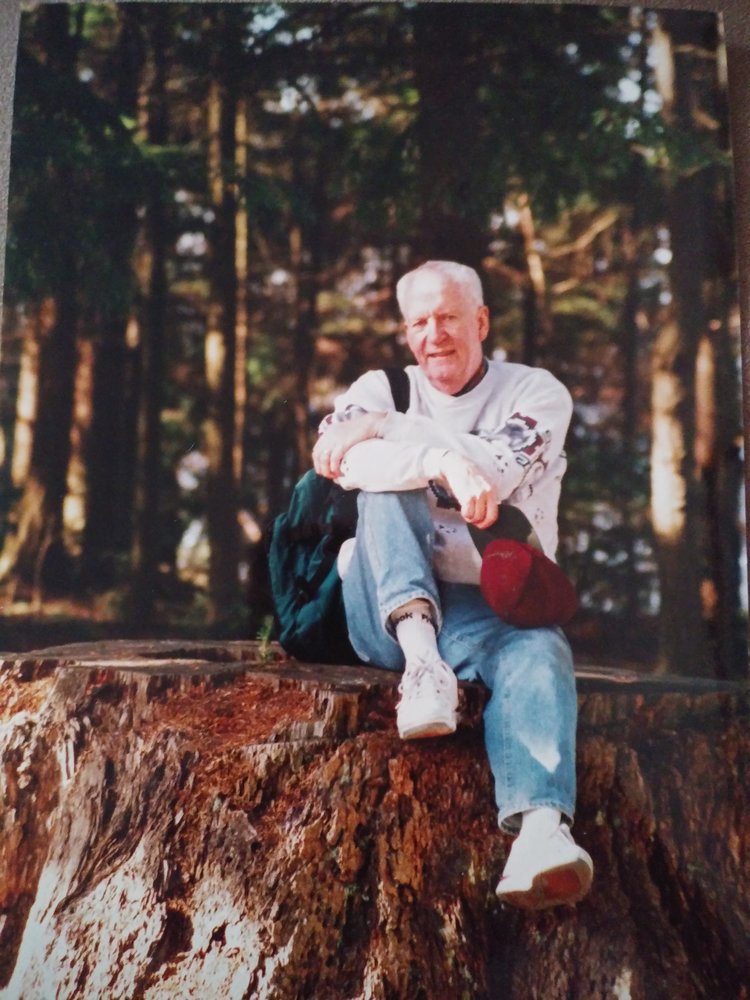 Don passed away peacefully after a long battle with Parkinson’s disease.  A proud native Tacoman, he graduated from Stadium High, and Washington State University. He lived most of his life in Washington, retiring from Weyerhaeuser to step into his role as a dedicated volunteer in the community including the Port of Seattle, University Place Sheriff’s Department, and the Mary Bridge Festival of Trees. For Don, a task seen was an assignment given.  He was a good neighbor and always seemed to be able to make the kinds of choices that benefited everyone; he would happily go out of his way to help you. He’s left a high standard that we hope to emulate. Simply put, he lived by intention and led by example.

His love for Mount Rainier began when he worked at Paradise during his school breaks. Every minute he wasn’t working, he spent exploring, and later he climbed to the summit three times.  The beauty of the Puget Sound captivated his creative side, and he was happiest when he was combining nature with his love of photography and travel.  He filled albums with photos, and those from his trips to Norway and Hawaii to visit family were among his favorites as were those taken when visiting the Canary Islands.

Family and friends remember him for his sharp wit and dry sense of humor, his fondness for music – everything from the Eagles to Frank Sinatra, and his dedication to the community around him. He’s the kind of man who made sure everything was taken care of. He would always offer to pick you up from the airport, but you’d better be waiting at the departure level, not arrivals (way too much traffic down there). If you bought a new gadget, he’d insist on reading the manual cover to cover and then talking you through all (and we mean ALL) the features. He was a helper, through and through. When we see the mountain, recycle, pick up litter, we will think of him. Don’s smile and passion for giving freely to others made this world a better place.

Don leaves behind his wife Barbara of 57 years, daughter Camille McCauley (David) of Boise, grandsons Rerey, Cooper, and Henry, niece Dawn (Phil) Keat of Honolulu, nephew Frank (Suzanne) Cooper of Los Angeles, numerous extended family members and close friends. Our family will scatter his ashes this summer, and we’ll assemble over Zoom to enjoy chocolate and Crown Royal while sharing some stories of his antics and influence in our lives.

To send flowers to the family or plant a tree in memory of Donald Cooper, please visit Tribute Store
Print
Share A Memory
Send Flowers