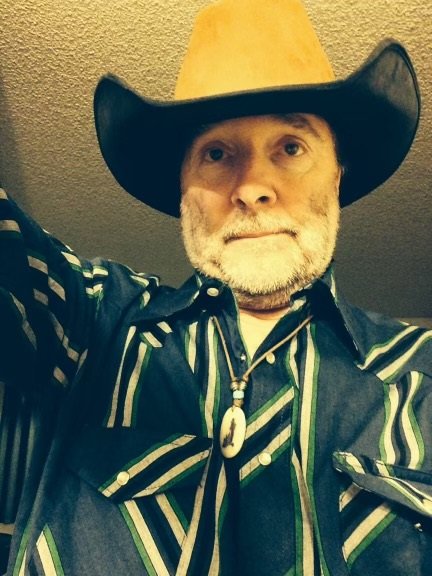 Steve was born with his twin Sister Kathleen on 11/21/1954.  Shortly after birth they were adopted by Richard and Pauline McHugh.  The family then adopted another son Bill McHugh several years later.  They grew up and lived in Burien, Washington.  Unfortunately in 1967 the family lost Pauline due to surgery complications.  After Steve and his sister graduated high school, Steve began working for a number of Car Dealerships as a Service Writer/Manager in the Burien and Seattle areas, the last being the Volvo Dealership in the University area of Seattle.  Unfortunately however, Steve was hit by a car while in a cross walk on his way home from work on his birthday on November 21, 2017.  Steve suffered a severe Traumatic Brain injury for which he was never able to recover from.  For the last 3+ years Steve was confined to hospitals and Care Facilities until his passing on February 5, 2021.

Last February his sister found through Ancestry.com that they in fact had a Biological Family they never knew about that live near the area where they grew up.  Prior to Steve’s passing he was able to meet and spend some precious time with his Biological brother Randy.  We are positive his time spent with Randy was some of the best moments in his life no matter how little time it was!

Steve was an avid Model Train Collector of “N” Scale Trains and attended many Model Train Shows over the years in Washington and several other states.  Many times he could be seen sitting watching the trains roll through at many of the train stations even those in other areas of the country.  He was also a big fan of Country Western Music and attended as many concerts as he could.  If it wasn’t country it wasn’t music.  Some things Steve loved to do was shop at second hand stores.  Other things he really enjoyed was taking pictures especially of Eagles, Roses and beautiful scenery.  Some favorite hang outs were the Pike Place Market where he helped a friend who had a store there on weekends when he was not doing his train thing, and then there were all the Coffee Houses he loved to visit in the area.  Carmel/Toasted Marshmallow Latte was his favorite!

Steve, you hurt no more and you are now at peace!  God loves you and is there by your side!  You will be missed our brother, our friend and will always be in our hearts and thoughts until we see you again.   We love you.