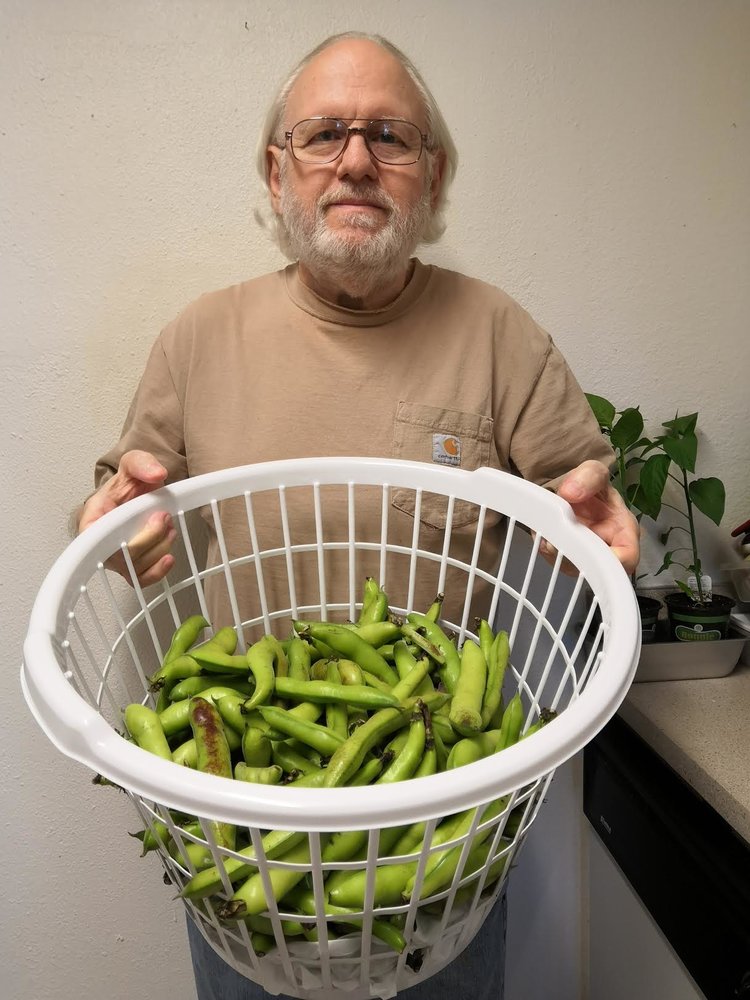 Robert (Bob) Rexford Ross was born in California Nov. 6th, 1950 to Adelaide (nee Enas) and George Ross in San Jose, California. He attended Buchser High School in Santa Clara and Fresno State College. In 1968, his brother Richard was killed when a car Bob and Rich were passengers in was struck. Bob was drafted the next year into the US Army, and served as a tank driver in Germany. In 1979, he married Melody Starr Tessendorf and had three children. The family moved to Tacoma, Washington in 1989, where Bob worked as a printer at Tacoma Rubber Stamp and Seattle Box Company. Bob and Melody amicably divorced in 1996, and stayed friends until the end of Bob’s life. Bob moved to different states over the next decade following aerospace work before retiring to Lakewood, WA in 2005.

Bob was an intelligent, humble, and peaceful man. He enjoyed learning about history and following politics. He donated to charitable causes, including growing produce to give to the local food bank. He was known in his family for his quiet kindness, his thoughtful point of view, and dry comedic timing.

Bob’s great passions were music, food, and travel. He was a skilled self-taught guitarist from the age of 12, and listened to a wide range of styles, from rock to jazz to country. He loved cooking, especially bean dishes and soups with lots of cumin. He enjoyed vacationing in cities with beautiful baseball stadiums and good public transportation.

Bob left us unexpectedly and too soon. Bob was diagnosed with inoperable cancer two days before Christmas and died eleven days later. His family - son Harrison Ross, friends Melody and Bruce Perrussel, son Samuel Ross, daughter-in-law Sarah McKinley, daughter Ellen Ross Hodge, son-in-law Robert Hodge, and grandson John Hodge – cared for him at home in his final days. His sons were with him when he passed. He was greatly loved and is greatly missed.

In lieu of flowers, the family asks mourners to make donations to their local food bank in Bob’s name. A private burial will occur in Santa Clara, California at some point this year.