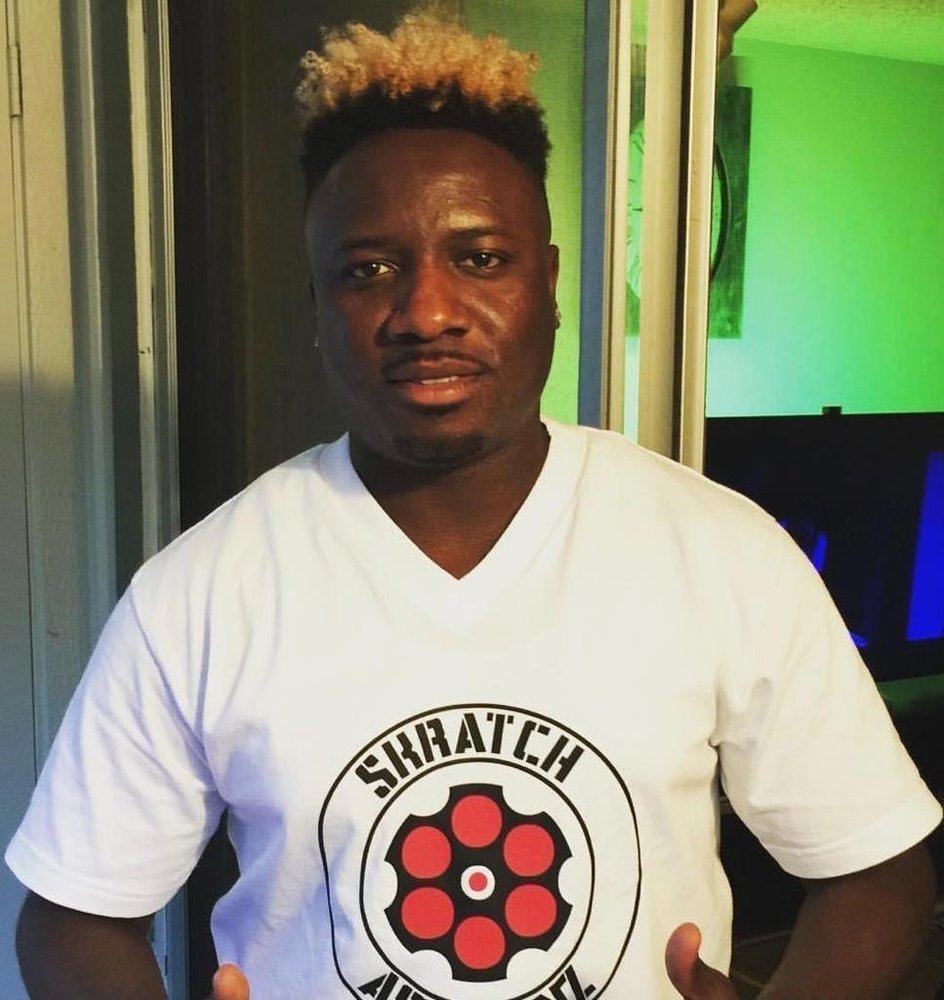 Douglas Girwani Bwamu, popularly known as ‘Doug’ or ‘DJ Dougie Doug’, passed away on Monday December 21st 2020 at the age of 39.

He was born on August 18th 1981 in Kenya to Joash and Mary Bwamu. A twin to a baby sister who sadly passed away at birth, Dougie was the second born of three brothers Wilson Kiborkok, Brian Gugo and Elisha Kiptanui.

Dougie grew up as a cheerful, generous Christian child who loved playing soccer with brothers, making new friends and marching in the Boy Scouts Band during national holiday celebrations. In his teenage years, he participated in  and won several local rap music competitions and, as he grew older his undisputed love and passion for art and music grew and proved that he was undoubtedly born an artist.

He proceeded to work as a dedicated Anesthesia Technologist for 17 years at several places namely: Children’s Hospital of Philadelphia, St. Agnes Hospital in Maryland, University of Washington Hospital, Evergreen Hospital and recently Seattle Children’s Hospital where he was employed until his passing.

Dougie was a hard worker and as we all know, he never cast aside his love for music! He loved to DJ, rap and entertain during his free time. He worked as a Radio and Club DJ known to many as ‘DJ Dougie Doug’ or ‘Skratch Assassin’ on Delaware’s Kiss 101.7 and later became a mix show DJ at Power 101.7 in Georgetown, DE. He was also a producer and rap artist known as ‘Derrty Doug’.

He enjoyed spending time outdoors; at the lake with family and friends, enjoying some nyama choma (roasted meat) while listening to his favorite music. He loved watching football and was a loyal Seahawks Fan! Dougie had a magical way of always bringing people together and was very much loved by his family, long-standing friends and all who worked alongside him.

As a dedicated Frontline Healthcare Worker, Dougie fell ill on November 18th 2020 and was taken to Tacoma General Hospital by his wife where he was treated for pneumonia and discharged. The following evening unfortunately, his conditioned worsened and was rushed back to the hospital in critical state. He fought very hard for his life for 33days, receiving utmost medical care and treatment. Sadly, on the evening of December 21st 2020 Dougie succumbed to Covid 19 at Harborview Medical Center in Seattle where he had been transferred for specialized treatment.

His beautiful soul, loving heart and warm spirit will live on through his sons, family and lives of everyone he touched in love and kindness. He was truly one of the great ones and will be missed by many.

Rest well Dougie, sing with the angels until we meet again!

“Fear not, for I am with you; Be not dismayed, for I am your God. I will strengthen you, Yes, I will help you, I will uphold you with My righteous right hand” (Isiah 41:10)

To send flowers to the family or plant a tree in memory of Douglas Bwamu, please visit Tribute Store
Print
Share A Memory
Send Flowers