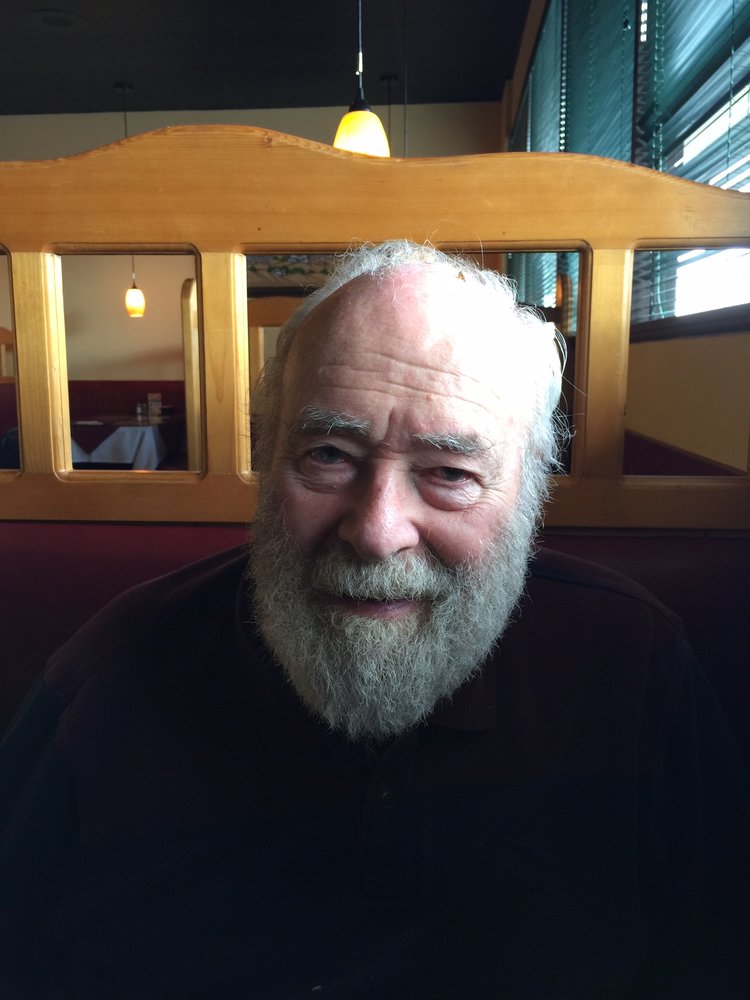 Richard Harry Seeburger, aka “’Dick,” passed away from Covid on November 4, 2020, at the age of eighty-four (84). Dick was survived by his wife Carol, his sister Carolyn, his three (3) adult children, John, Gretchen, and Karen, and his grandson Diego.

Dick was born to Harry and Louise Seeburger in Philadelphia, Pennsylvania, on December 11, 1935. Growing up, he had a passion for education and the law.

After receiving his JD at Harvard University, where he also served as a Teaching Fellow, he taught law at the University of Pittsburgh for over thirty (30) years. Dick’s focus was on Constitutional Law, Civil Procedure, and Remedies. Remembrances from colleagues and friends of the law school will be cut and pasted below, in the comments section.

Dick also served as Interim and Associate Dean at the University of Pittsburgh, as well as Academic Dean on Semester at Sea in 1992, where he traveled the world by ship. Dick was also a traveling professor in Augsburg, Germany, and at Pepperdine Law School in Malibu, California, where they named a sandwich after him called “The Seeburger.”

Dick married the love of his life, Carol, on August 10, 1963. They raised their three (3) children in Pittsburgh, Pennsylvania. When Dick retired, he and Carol moved to Lakewood, Washington, and bought the home where Carol was raised. They continued their traveling adventures and explored the most beautiful places on earth. From Africa to South America, Asia, and most of Europe, to name a few places, he took Carol wherever she wanted to go.

Dick had a wonderful life. He loved drinking martinis, intellectual conversations, doing crosswords, watching football, petting dogs, and reading the paper. When he was younger, he enjoyed swimming and playing basketball. He also loved acting in locally filmed movies. But most of all, he loved Carol and his family.

He was often quiet, but always brilliant. Very tall and handsome. He was one of the smartest and kindest people. He was patient, calm, and selfless, and will be remembered as the perfect gentleman. Dick was also very funny and loved making people laugh. He could not talk to a baby without doing his Donald duck impersonation.

Dick will forever be remembered as an amazing father, husband, brother, grandfather, uncle, brother-in-law, and overall an amazing human. He will be missed, but will live on in the hearts of those he loved.

To send flowers to the family or plant a tree in memory of Richard Seeburger, please visit Tribute Store