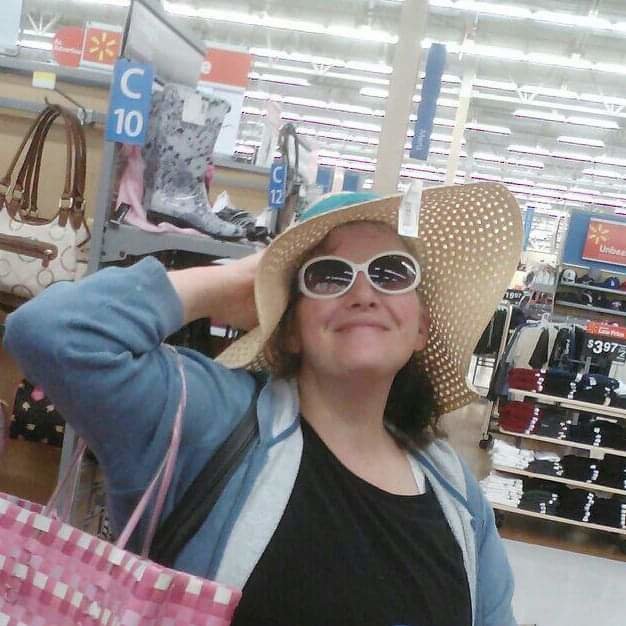 "On the morning of Thursday, October 1st, 2020, Annmarie Ernest, mother of two and grandmother of two, passed away at the age of 51.

Ann (never “Annie” except to her sisters) was born Annmarie White on March 14th, 1969 in Livermore, CA. She moved to Washington State where she met her husband Richard Ernest while working at the Royal Inn restaurant in Bonney Lake. They were married on Ann’s 21st birthday in 1990. Later that year, they had their first son, Kevin. They welcomed their second child Kayla in April 1993. Ann received her Associates Degree in Accounting at Pierce College while working two jobs and caring for her two children. Ann held many jobs in her life. Her last job before her stroke in 2016 was working at WalMart in Bonney Lake. Ann and Richard remained married until his death in 2008.

Ann’s greatest “job” was being a grandma. It’s as if she was born to be a grandma. When Carson came along as her first grandson via Kayla and Cameron Long, she fell absolutely in love. Carson was her life and joy. Annmarie was a great mom, but she was a terrific grandmother.

Annmarie was known for her love of baking. Christmas was a season where her kids (happily) became her serfs to help her make all her Christmas concoctions. Cookies, truffles, 5-Layer bars, pumpkin rolls, were all standards for her, but if you asked her to make something, she would make it.

Annmarie would go out of her way to help anyone, sometimes even to her detriment. She would often help organize baby showers for her coworkers and friends. She was known as the “Chess mom” of the Bonney Lake High School Chess team where she would keep the team pumped up with snacks. She helped organize fundraisers for many different events while her kids were in school. Ann would even give her last 5 dollars away to a friend who she deemed needed it more.

Ann was known to be stubborn. One could not get through the end of Return of the Jedi without her complaining about how putting Hayden Christensen in the spot of David Prowse ruined the redemption arc of Anakin Skywalker. If she had a strong opinion about something, she made sure that you were aware and you also knew there was no way to change it. When she was set on doing something, she would do it.

When she got the cancer diagnosis and was starting the treatment process she said, “Sometimes the only thing you can do is try.” She fought through the whole painful process of radiation and chemotherapy and celebrated finishing her treatment by holding her newborn granddaughter, Ellie.

Annmarie was preceded in death by her husband, Richard (2008). She is survived by her two children Kevin and Kayla, and her two grandchildren, Carson and Ellie.

A private service will be held on November 8th. The family is fundraising money to purchase a memorial at Auburn Cemetery where she and her husband will be laid to rest as she wished. If you would like to support the fundraising efforts go to https://www.gofundme.com/f/annmarie-ernest-memorial-fundraiser or contact Kevin Ernest or Kayla Ernest."