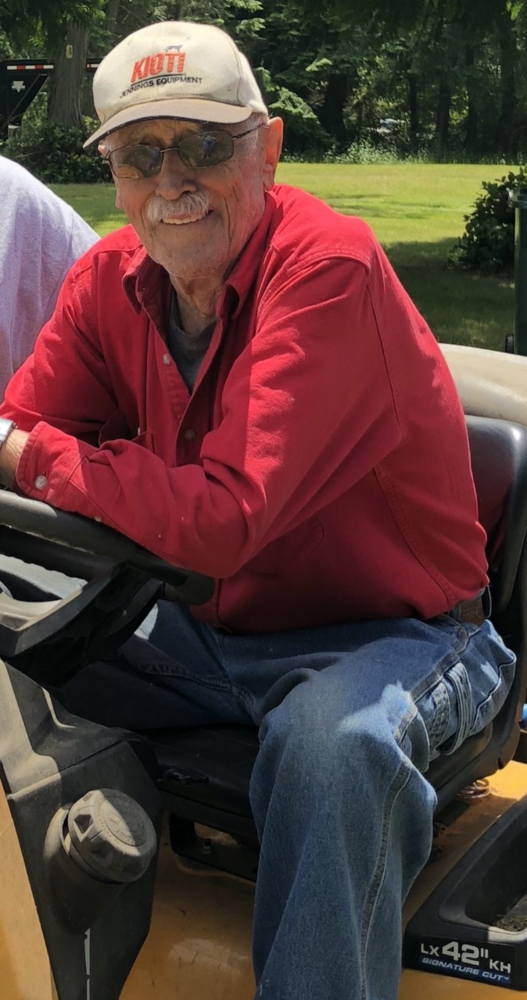 Charles, better known as Charlie, was born January 29, 1937 in Breckinridge, Minnesota. He joined his wife Janice of over 50 years in heaven on July 11, 2020. He was surrounded in his home in Graham, Washington by his family as he went to be with her.

He was one of 10 children born to Raymond and Carmella Keaveny. After marrying Janice he went on to have 5 children of his own. He was blessed with an additional 9 grandchildren and 9 great-grandchildren.

He served in the Navy and afterwards went on to work for Boeing as an engineer for 30 years.

He was always up for an adventure! Many people share fond memories of good times snowmobiling, motorcycling, ATV, water skiing, camping, and jeeping.

If he wasn’t out on adventure he was working on his “farm” (as he called it). Riding around on his tractor (with CJ by his side) working on the dirt roads, welding, and doing work for people in the neighborhood.

Charlie was creative, respectful, kind, and always willing to help anyone in need. These qualities are ones that made him who he was. He will be missed by so many.

In the words of Charlie, “talk to ya later, we gone, bye!

The family welcomes donations to Hospice as an expression of sympathy instead of flowers. Please send any donations in his name to

To send flowers to the family or plant a tree in memory of Charles Keaveny Sr., please visit Tribute Store
Print
Share A Memory
Send Flowers