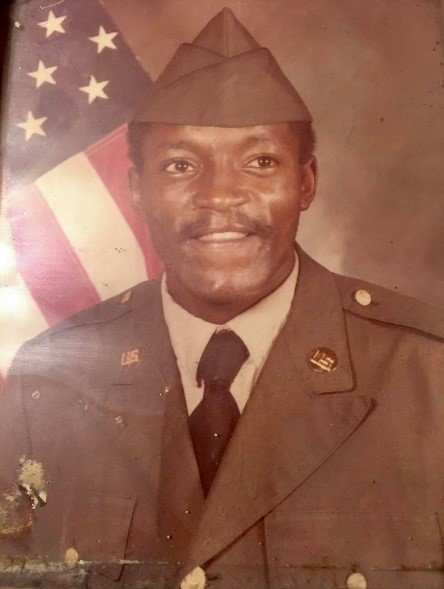 Melvin received his education in Ennis, Texas, graduating in 1979. Upon graduation, he went on to serve in the United States Army stationed in Lakewood, Washington.  He served his country faithfully while on duty in Germany. He was a resident of Tacoma, Washington for 40+ years, where he retired after 21 years of service to his country.

A private viewing was held on Wednesday July 1.  Interment to be performed in Tahoma National Cemetery at a later date under the direction of Edwards Memorial Funeral Home, University Place, Washington.