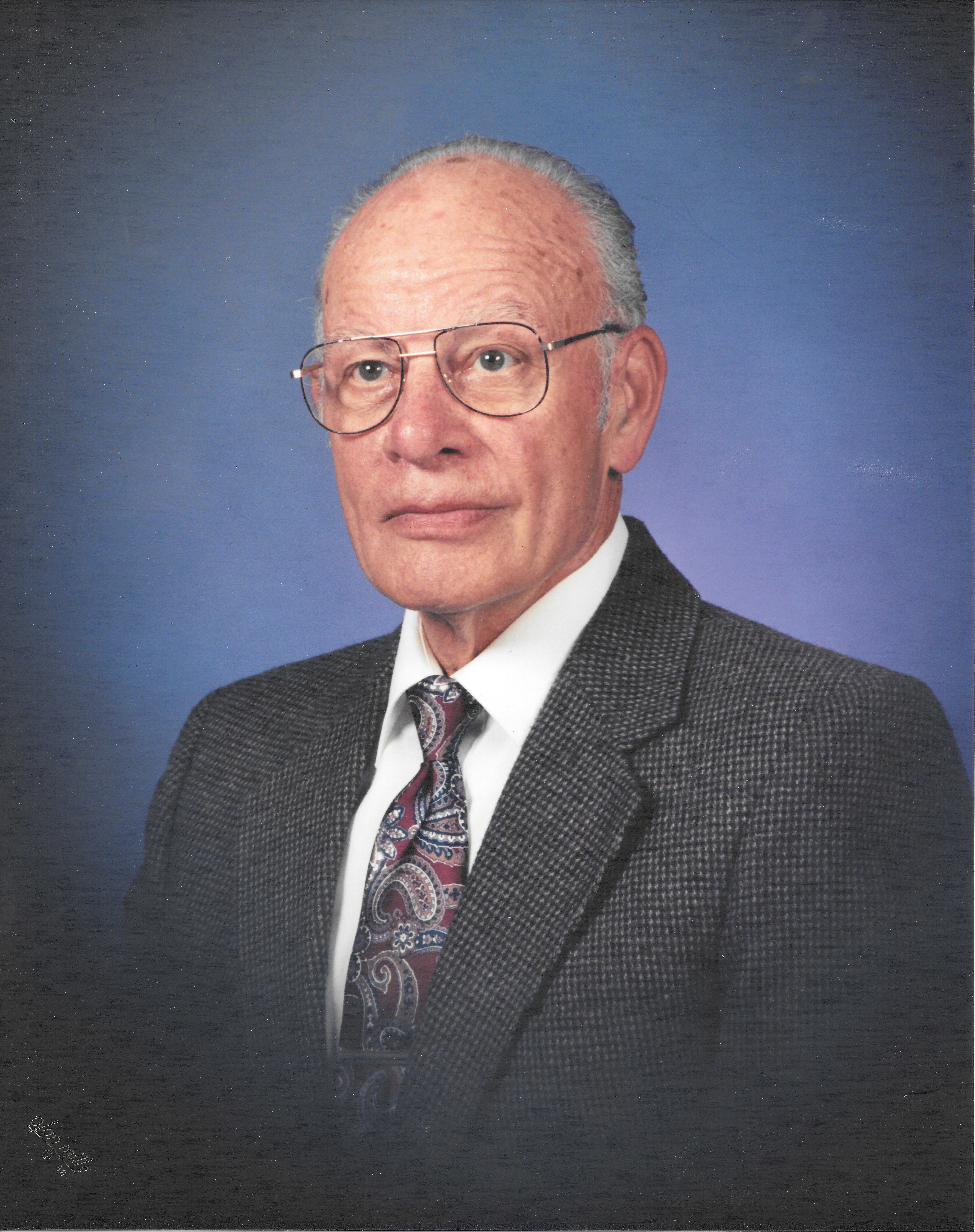 He was preceded in death by his wife Phyllis, son James and son-in-law Lloyd.  He is survived by his children Louise (John), Kathleen, Michael (Jody) and Patricia as well as ten grandchildren, and eleven great-grandchildren.

Walt was born January 24, 1927 in De Smet, Idaho.  In 1942 his family moved to Chehalis, WA.  When World War II broke out he enlisted in the Navy and served in the Pacific on the USS Kennebago.

Upon his return from the Navy he went to work at Kraft Foods, Inc. and worked there with his father and older brother.  During that time he met and began dating Phyllis.  They were married June 26, 1948.  Four of their five children were born in Chehalis.  He was offered a position at a new Kraft plant in Buena Park, CA.  He accepted the offer and the family moved to Fullerton, CA.  After a year in Walnut Creek, CA, working with his brother-in-law, he and his family returned to Washington.  They relocated in Lakewood, WA.  Walt went to work for Associated Grocers, then Food Sales Co., and finally for Bargreen-Ellingson.  Patricia, the fifth child was born in Lakewood.

Walt was known among family and friends as a handyman.  He spent countless hours working on his house, yard, cars, and had also taken vocational classes in TV and radio repair.  There were TVs everywhere in the house (some in process of being fixed and some already fixed).  As his children grew up and bought their own houses he would help them with various repairs and improvements.

His wife, Phyllis, passed away in 1994.  He had a difficult time adjusting to life without her.  He continued to go to the senior dances.  There he met his companions Maxine and Ada.  He took care of both of them until they passed away. His son, James (Jim) passed away in 2009.

A private memorial/burial service was held for the family.