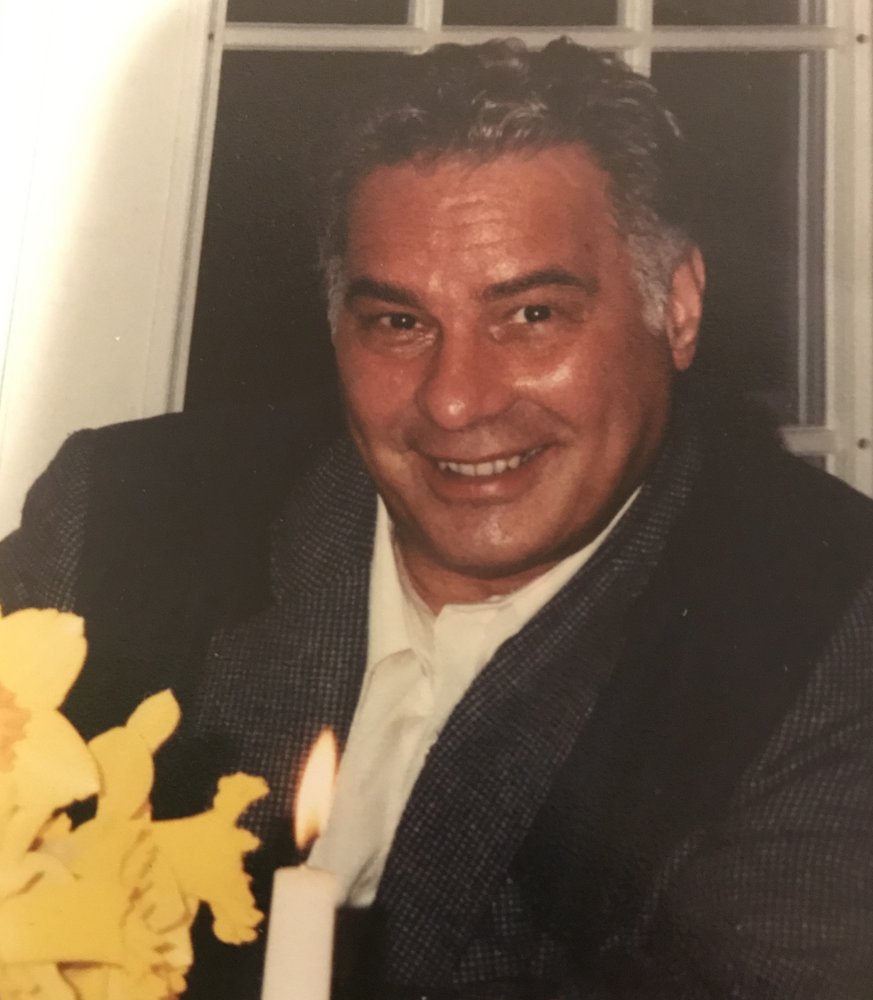 Sir Eric Love was born on December 16, 1943 in San Juan, Puerto Rico and passed away on November 21, 2019 after fighting a brave battle with pancreatic cancer.  He was the oldest of six children born to Wilbur W. Love and Teresa (Merced) Love.

As a young child, Eric grew up in Monroe, Michigan with his five siblings, Ockie, Gail, Cheryl, Patrick and Walter.

In 1995 he married Frances and had the enjoyment of being a loving husband and step-father to her children, Tommy, Jared and Jennifer and her two grandchildren.

In August of 2009, Eric retired from the Bethel School District, having worked as an Elementary School custodian for 12 years.  Previously, when he lived in Ohio, he had worked for Detroit Diesel, and as an inter-continental long-haul truck driver which he loved most of all. He later owned and operated his own business entitled “Love Windows” in Houston, Texas.

Eric enjoyed riding horses and leather craft, making items for friends and family.  He also enjoyed helping others whenever a need arose.

Eric was baptized as one of Jehovah’s Witnesses in 1971.  He would tell you his greatest love of all was telling and teaching others about the foretold Bible’s promise of a Paradise earth to come and about his God, Jehovah.  He held his faith dear to his heart and passed away peacefully with a firm belief in the resurrection promise here on earth.

Below is quoted a poem written by his loving daughter, Rebecca:

“I will never forget your smile, because I see it in myself every day.

I will never forget your big heart, because you gave me the same one.

I will never forget your laughter; I hear it in myself every day.

I will never forget your creativeness; I also share the same passion.

I will never forget your Love you shared in our last name and no matter near or apart I always felt it in my heart.

To send flowers to the family or plant a tree in memory of Sir Love, please visit Tribute Store
Print
Share A Memory
Send Flowers