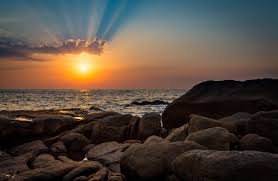 It is with heartache that the family of Philip Neal Gibson announces his passing on March 12, 2019 at the age of 65. Phil was born on May 26, 1953 in Oklahoma City, Oklahoma to James “Chester” and Margaret (Moore) Gibson. Phil will be lovingly remembered by his wife Stacy Gibson; his son Aaron Matthew Gibson and wife Shara; his daughter Sarah Marie Connors and husband Jacob. He will also be fondly remembered by his step-siblings, David Townsend (Cindy), Debbie Oakes (John), and Marcia Bischoff (Chris), and his brother-in-law Nigel Spink. He will also be missed and survived by 4 granddaughters and several nieces and nephews.

To send flowers to the family or plant a tree in memory of Philip Gibson, please visit Tribute Store
Print
Monday
25
March