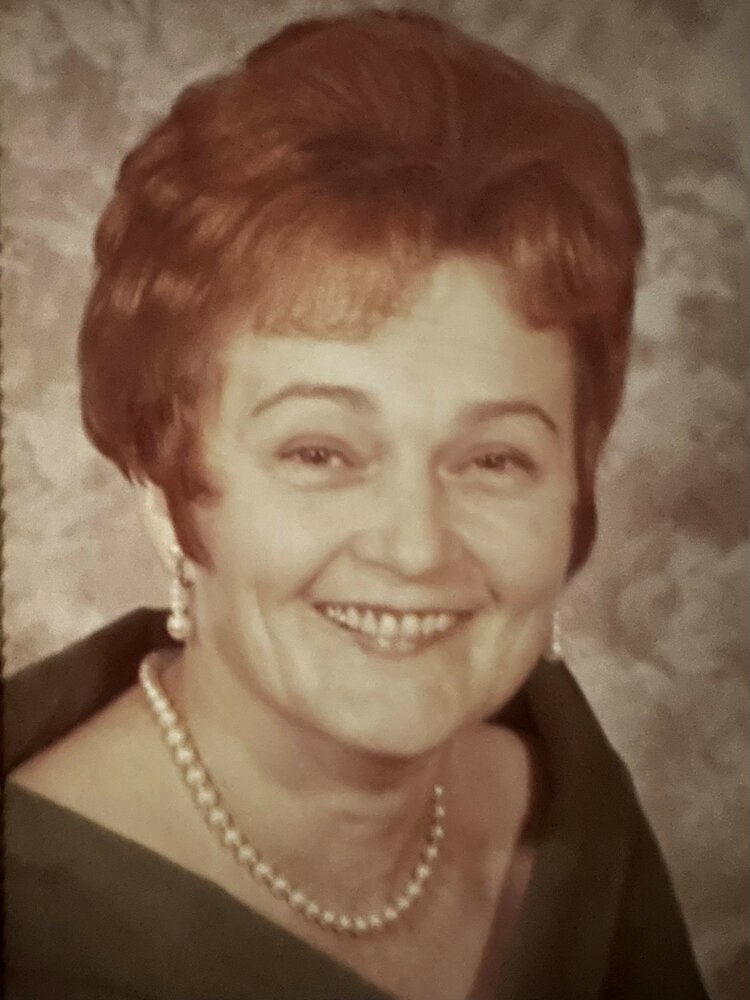 Edith Troup passed away peacefully on January 6, 2023.  She was 92 years young and a proud mother of four.  Edith was born in Berlin, Germany on June 15, 1930 and moved, along with her first born and husband, to the United States in 1958.  Edith remarried in 1966 and pridefully became a US Citizen in 1972.  During her time in Berlin, she became a professional seamstress and made many of her dresses.   Edith continued dressing to the nines throughout her entire life.  Her house was her castle and she always made it look beautiful for the holidays.  She enjoyed entertaining for her family and friends.  Cooking was not her specialty; however, her German Rouladen and Kuchen made with Italian Plums was everyone’s favorite. Her grandchildren cherish the memories of playing Bingo with her while sitting at the kitchen table.  Edith’s passion in her later years was reading.  She sometimes would read a book a day.  Romance novels were her favorites; but she would also read Biographies, Nonfiction, Mysteries, Science Fiction, and whatever you would provide for her.   She was famous at her place of residence for giving her neighbors big hugs and smiles.  Edith was a bright shining light.

Edith will be greatly missed by her family and friends.  Edith was preceded in death by her husband of 50 years, James Dyer Troup, her two sons Dean and James Prunier, and her two brothers Walter and Gunter Hacker.  She is survived by her two daughters Madelon Moore and Patty Troup and her brother Kurt Hacker.  She was also deeply loved by her many grandchildren and great grandchildren located throughout the State of Washington.

A Celebration of Life for family and friends will be held between 2:00 and 4:00 PM Sunday January 29th at the Brookdale Allenmore Independent Living located at 2010 S Union Ave, Tacoma, WA 98405.

To send flowers to the family or plant a tree in memory of Edith Troup, please visit Tribute Store

Share Your Memory of
Edith
Upload Your Memory View All Memories
Be the first to upload a memory!
Share A Memory
Send Flowers
Plant a Tree