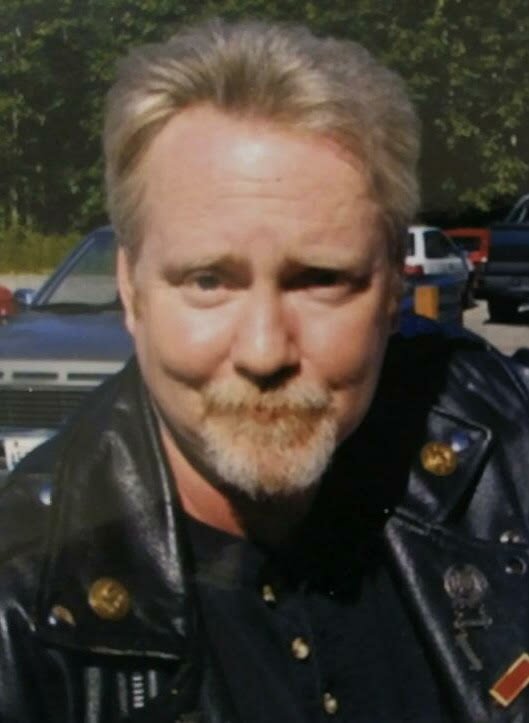 Obituary of Gerard A Dugas Jr.

Gerard (aka Jerry) was a veteran and proud to have served in the U.S. Army from September 1976 – April 1982. He served as an Aircraft Mechanic & Repairman at Fort Lewis, WA.  Jerry worked as an accomplished machinist for 38 years, enjoyed the people he worked with, and was always eager to mentor others.

Jerry was an easy-going kind of guy, who was patient, hardworking, honest, and loyal to the end. Jerry was always willing to help family, friends or a stranger in need. He was often asked to help fix a car, or repair something that was broken. He could fix or build just about anything. He enjoyed woodworking and building furniture. Jerry also enjoyed dirt bike riding, riding his motorcycle, playing his guitar or ukulele, and watching the Seahawks. He had many fond memories of time spent with his Grandpa Stan, his life long friend Richard, and his children that he loved to no end.

He is survived by three sisters, Cindy Wolff, Sandra Dugas, and Kathy Armstrong, and his two children, Marisa and Joel Dugas who were his pride and joy. He will be dearly missed by family and friends and those who knew him.

A Celebration of Life will be held at 11am on Saturday, December 17th at the Church of Nazarene at 1525 SW Dash Point Rd, Federal Way, WA 98023. A light lunch will be served following the service.

To send flowers to the family or plant a tree in memory of Gerard Dugas Jr., please visit Tribute Store

Share Your Memory of
Gerard
Upload Your Memory View All Memories
Be the first to upload a memory!
Share A Memory
Send Flowers
Plant a Tree