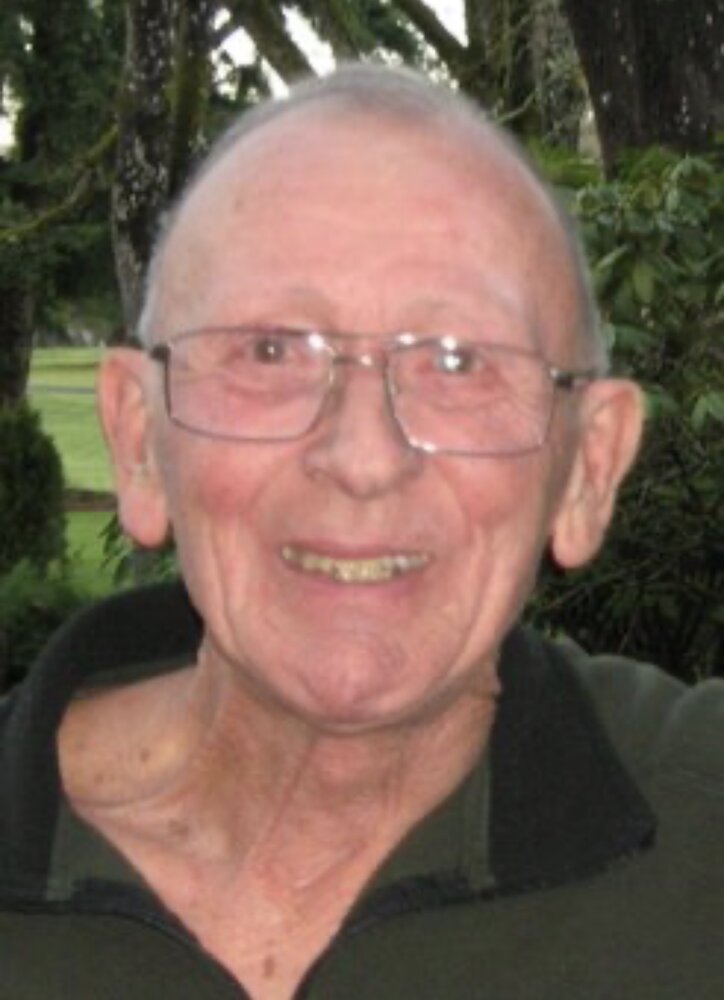 Martin Kelly passed on to his heavenly home the evening of November 13th 2022 just 10 days shy of his 82nd birthday at home surrounded by family. Martin was born in Tacoma Washington on November 23rd 1940 to Robert and Mercedes (Potts) Kelly whom resided in Rosedale Washington at the time. The family then moved to the McKinley Hill area of Tacoma.  Martin is survived by his three sisters Brenda Kelly – Brown, Susan Tistinic (Fred), and Pamela Krauter (Larry). Martin married his soul mate Linda Hemm on September 23rd 1978 and joined their two families together comprising Scott (Starr), Allen (Lori), David (Wanda) and Rhonda (Rigo). Ryan Kelly (Shazia) was born the following year in 1979. Martin and Linda raised their joint families in Tacoma Washington. The family enjoyed multiple outdoor adventures including boating, fishing, camping, hunting, hiking, and clam digging.  In addition to these activities the family enjoyed just sitting around the kitchen together and talking/debating just about anything. Martin is also survived by 17 grandchildren and 7 great-grandchildren, nieces and nephews, and longtime friends. Martin graduated from Lincoln High School in 1959 and then graduated with a degree in education from Pacific Lutheran University in January of 1965.  Martin started and completed his 38 year career as an educator with the Tacoma Public School District and retired in 1999.  Although he never played football, fast-pitch, or soccer he excelled at coaching these sports over the course of 17 years for the Tacoma Public Schools and inspired kids to “Play to Win” as that was his coaching motto.  Martin was always a leader in everything he participated in such as becoming Scout Master, Jeep Club Scout Leader, Social Studies Department Head, Close-up Foundation Leader, Junior Statesman of America Advisor, and HOA Maintenance Coordinator; he always had to make sure his two cents were counted. Family was always Martin’s number one priority and placed his family above all else, being together was all he ultimately cared about, this attitude fostered bringing others into the fold and extending his fatherly role beyond his immediate family.

Celebration of life ceremony will be held at 11:00 AM on Saturday November 26th at First Baptist of Lakewood located at 5400 112th St. SW, Lakewood WA

In lieu of gifts or flowers please make donations to Tacoma Rescue Mission at www.trm.org/donate

Share Your Memory of
Martin
Upload Your Memory View All Memories
Be the first to upload a memory!
Share A Memory