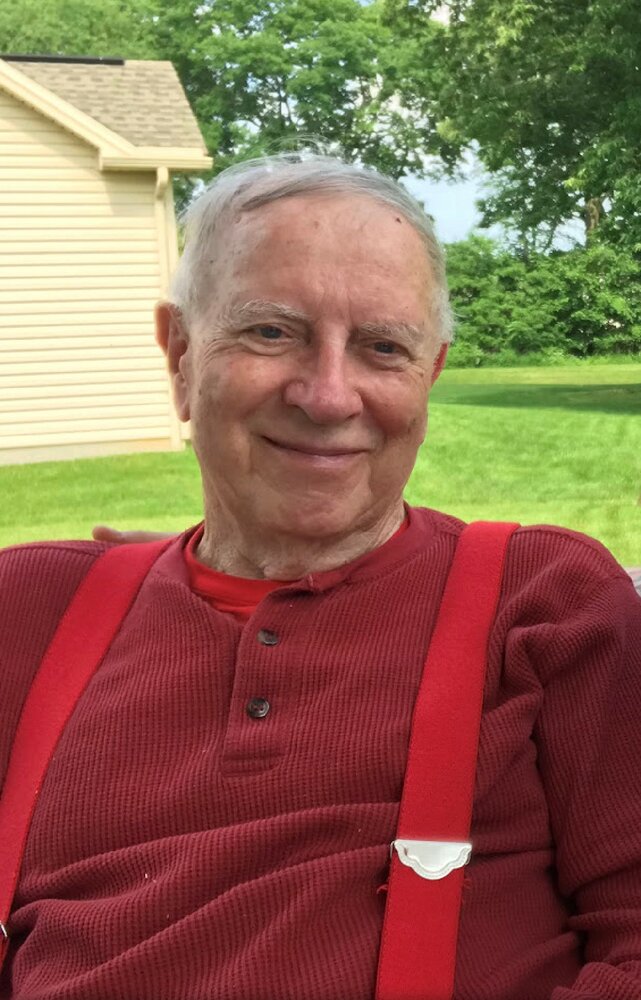 Robert E Glovier passed into Glory on October 31, in Lakewood, Washington, after a 10 yr battle with Alzheimer’s/Dementia. Though deeply missed he is Rejoicing with Christ, his Savior and a Great Cloud of Witnesses!

He was born on August 16, 1931 in New Kensington, PA to Grace & RC Glovier. After graduating from New Ken High School in 1949, he attended an educational program in Chicago, & was later employed by the New Kensington Ford Garage.

Bob was inducted into the Army during the Korean War & served stateside as MP for 2 yrs.
After his honorable discharge he began his long career as Chemist with Gulf Research in Harmmarville, PA, & then Allegheny Power Co in Greensburg, PA. In all, he  spent 35 yrs in the Science industry as Chemist.

Bob attended the Christian Missionary Alliance Church in Lower Burrell, PA with his family, & served faithfully there. He was Strong in Faith & desired to Share the GOSPLE with all. He began Kenyan Mission Trips with Hope Ministries Int’l in the 1990’s with his wife Priscilla & Son Joel and served on their board.
They were members of Christian Fellowship Center & later Cornerstone Ministries in the Jeanette & Delmont areas, PA.

He also participated in the Billy Graham Crusade, Pittsburg, PA, & began a Home Bible Study from that.

He was always willing to help
family, friends or strangers with needs & used his creative thinking for wanting to assist with their needs.
Bob always loved golf, and was eager to watch “The Greats”, new & old, but his real love was & IS God the Father, Son Jesus Christ, & the Comforter, The Holy Spirit.

To send flowers to the family or plant a tree in memory of Robert Glovier, please visit Tribute Store

Share Your Memory of
Robert
Upload Your Memory View All Memories
Be the first to upload a memory!
Share A Memory
Send Flowers
Plant a Tree