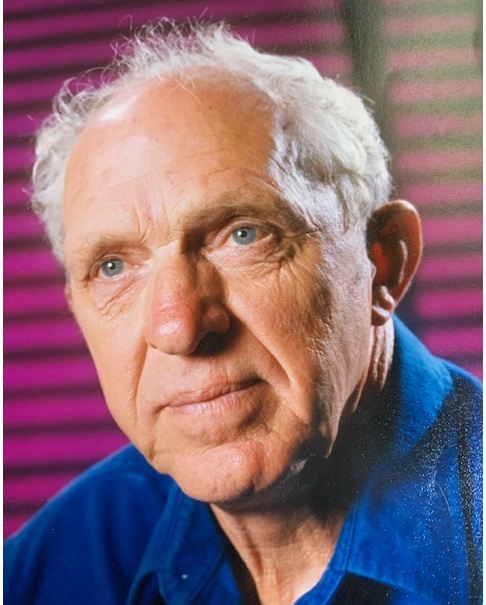 William ( Bill) Gordon Kennedy was born on June 15,1929 to Mable G. Kennedy and Dr. Wallace H. Kennedy Sr. in Seattle, WA and passed away on October10, 2022 surrounded by the love of his family. He graduated from Lincoln High School, Tacoma in 1948. In 1950,Bill married Virginia (Ginger) M. Manley at St. Leo’s Church in Tacoma. Within 10 days of marriage he was called to serve in the Marines, deploying to Korea. After discharge from the Marines, Bill worked in the trucking industry. He was a member of the Teamsters local 313 union retiring in 1989. During retirement years Bill and Ginger were volunteers as campground hosts for Washington State parks from the San Juan’s to Hell’s Canyon on the Snake river. The love of Bill’s life was his wife Ginger. They were married for 72 years. His pride and joy were his family, his children, grandchildren, and great grandchildren and their many accomplishments. The legacy of his kind spirit, his appreciation of others, and his zest for life will live on through them. Bill is survived by his wife Ginger, his daughters, Janey and Lorie Jean, his nine grandchildren and 18 grandchildren and numerous nieces and nephews. He was preceded in death by his son’s Micheal and Jim, his granddaughter Heather, his brother’s, Wally, Bob, Loren, and his sister Marliyn (Doris). Haven of Rest, Gig Harbor, Washington will be providing the graveside service and Bill Kennedy’s final resting place.

Share Your Memory of
William
Upload Your Memory View All Memories
Be the first to upload a memory!
Share A Memory