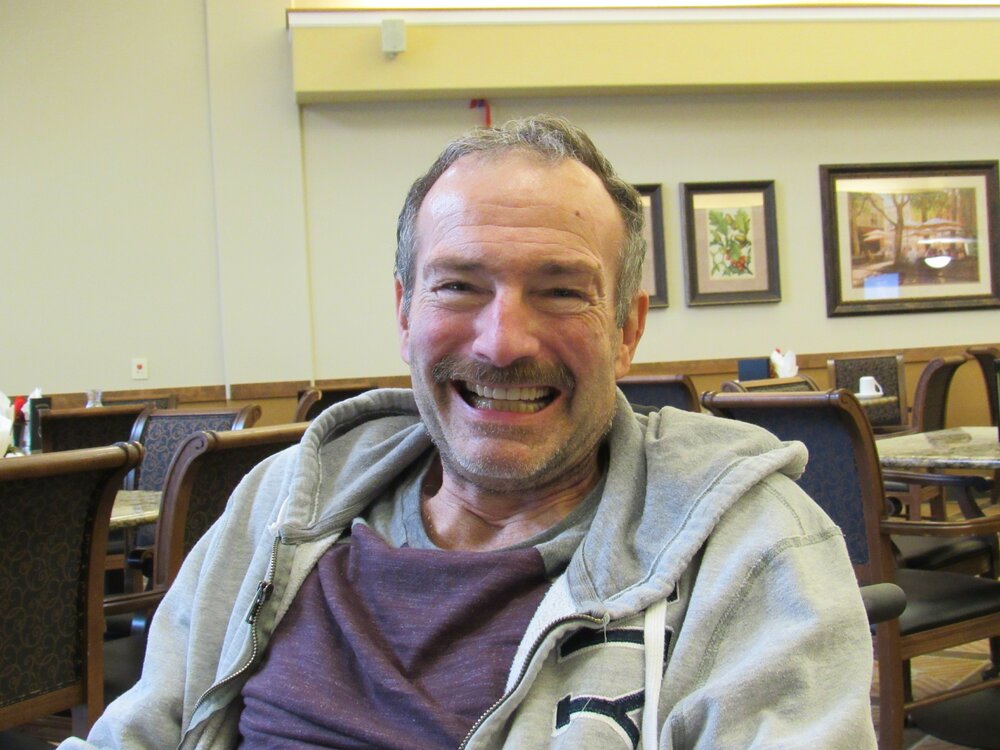 A Visitation will be held at Edwards Memorial located at 11020 S. Tacoma Way in Tacoma on Monday, September 19 from 5:30 to 8:00 PM. A funeral mass will be held at Saint Patrick Church in Tacoma at 1123 N. J Street at 11:00 AM. Please join us for a reception lunch at the church immediately following the mass. After lunch, a funeral procession will follow to Calvary Cemetery for burial with full military honors.

He is survived by his sons, James A. McDonough III (Patricia) and Jonathan E. McDonough and stepsons Elton and Jeremy, and step-grandchildren Miracle and Michael, and nieces and nephews Mathew, Julia, Justin, Alana, Cory, Amanda, and more.

Jim lived his entire life in Tacoma, WA, (except for time away serving his country). His whole career life was in service to his country, his community, and his family. Life for Jim was one challenge after another as he battled Parkinson's Disease in mid-life.

Jim attended Holy Rosary School for first through eighth grade and went on to attend Bellarmine High School, graduating in 1973. While young, he was an altar boy at Holy Rosary Church and regularly attended church, especially after retirement when he went to services and a weekly bible study, until his health started to fail. He worked several years at Model Lumber Company on Puyallup Avenue while in high school and also after graduation. Soon he was honored to be appointed to be a cadet at the United States Coast Guard Academy in New London, CT, where he graduated in June of 1976 as an officer with a Bachelors Degree in Physics with honors. He served several years in the Coast Guard, then returned to Tacoma and served as a deputy on the Pierce County Sheriff's Dept. He enjoyed working with his many deputy friends in the county and served a long time there in the Lakewood Division. He proudly retired on his birthday in 2007.

While working as a deputy, Jim continued his college studies in his spare time and earned a Masters Degree in Business Admin. He also continued his military service in the U.S. Coast Guard Reserves, and then had a couple years in the U.S. Navy. He was in command of a USCG ship, the USS Boutwell, for a period of time. He proudly retired as a USCG veteran several years ago.

Jim enjoyed working on his home, remodeling and restoring his prized 1965 Camaro. He also enjoy picking cherries and making pies, and cutting his grass.  He enjoyed The Mariners, The Seahawks, and would watch all the games, many with his sons. He especially enjoyed watching Seinfeld DVDs with his son Jim.

Jim loved his parents and was a caring son to them, helped them, and watched out for them all of their lives from his home just across the street. Morning coffee with folks was his daily ritual. He cared for all of his sons and did all he could to help each of them to strive to become better men and set a positive example for each of them. Jim did his very best to stay healthy longer after his PD diagnosis. He was successful in that goal because he was able to continue driving and walking far longer than expected due to his physical fitness and daily exercise routine of biking and walking. He had a strong sense of character and ethics. He was honest and law abiding and usually was the only person in the room during a loud family discussion that was able to maintain his composure and professionalism. He also had a dry sense of humor. His example of a quiet commitment and strength, perseverance, and hard work will always be remembered by all of his family. He was positive and never complained about what he was going through. Rest in peace our brother. We love you Jim and we'll see you later.

The family would like to extend their thanks and gratitude to the caregivers and staff at both Silver Creek Assisted Living and Pioneer Place Memory Haven for taking care of Jim for several years. In lieu of flowers, kindly make a donation to PD research.

Mass will be held for Mr. McDonough Tuesday, August 20th.