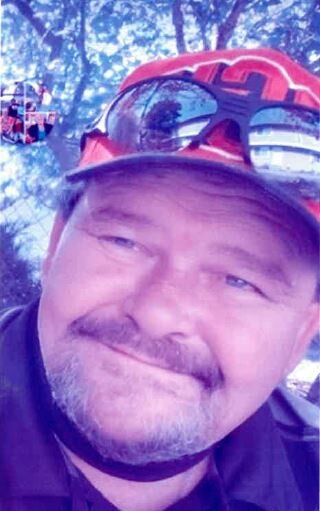 Born Friday July 23, 1971 in San Luis Obispo California. To Mary Flynn and Jesse Ray Miller Sr. Jesse went to be with Jesus on Wednesday August 31, 2022 with his sister Carrie at his Side.

Jesse worked as a handyman. He could fix and mend just about anything.  He was an avid Lord of the Rings fan; he could tell you anything and everything about it. He loved fishing and playing World of Warcraft. Most of all he loved spending time and going on walks with his best friend, a pit-bull, Smeegle.

Jesse will be greatly missed and forever loved. He will forever be in our hearts.

To send flowers to the family or plant a tree in memory of Jesse Miller Jr., please visit Tribute Store

Share Your Memory of
Jesse
Upload Your Memory View All Memories
Be the first to upload a memory!
Share A Memory
Send Flowers
Plant a Tree