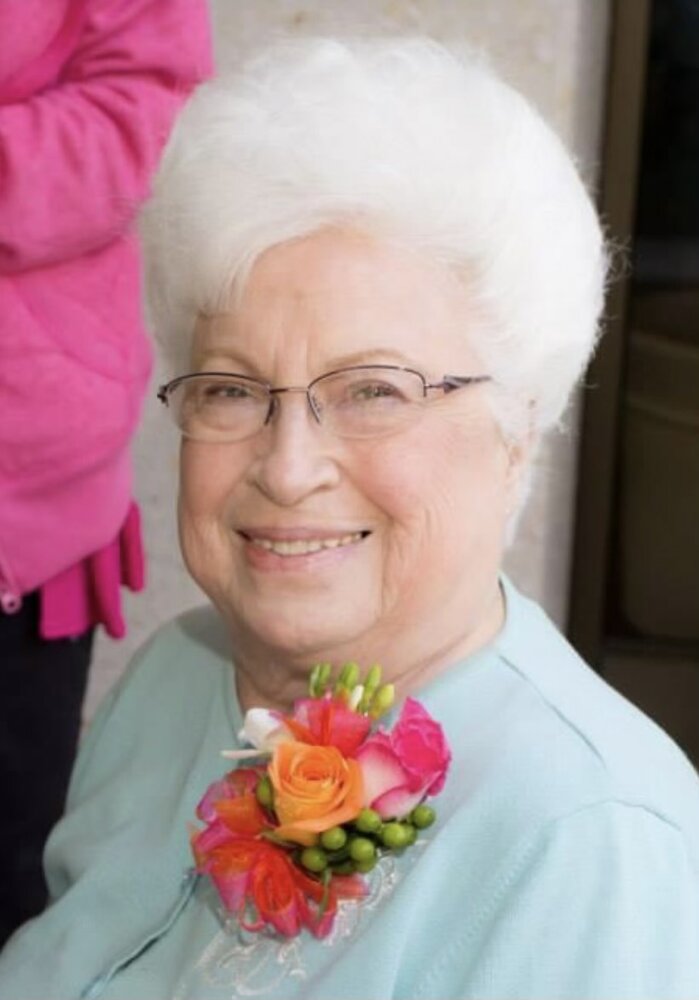 Phyllis Boone Hemming was born, November 20, 1932, on their kitchen table in Price, Utah, to Stanley A. and Bardell Barney. They eventually moved to Tacoma, Washington to be near family. Soon after she graduated from Lincoln High School, she met, dated and was sealed to her eternal sweetheart Ronald G. Boone in the Salt Lake City Temple. For 28 years they created a great life together, raising 5 children, running a couple of different businesses and faithfully serving in the Church of Jesus Christ of Latter-day Saints. She was a positive influence on the youth of the church. Phyllis was always making a pot of soup for the sick or weary and comforting those in need.

Though she led a joyous and fulfilled life, she experienced seasons of tragedy, including the deaths of three husbands and her oldest son. Her strength, trust and faith never wavered as she worked through those difficult times. Often, she could be found serving others even in her darkest days. She was a great example to all.

She loved and cherished her 22 years as a temple worker, serving the Lord in the Seattle Temple, but her greatest joy came from being a mom and a grandmother. Her children and grandchildren (including the many step relatives) knew that she fiercely loved them.

As her health declined over the last few years, she had to let others serve her.  Namely, her wonderful and caring husband of 19 years, Calvin. He took over where she was unable and tenderly helped her do her daily tasks that had become too difficult. She called him her angel on earth.

After a lifetime of health challenges, which she bore courageously, she peacefully passed away on July 11, 2022, surrounded by family. Her faith and love for her Father in Heaven and Jesus Christ allowed her to be at peace with moving on from this life and starting her next chapter. As her mortal journey drew near the end, she awaited the joyful reunion with her eternal companion, her son and her parents.

We want to thank Edwards Memorial and Mountain View Funeral Home for taking such good care of her and for making this difficult task a little bit easier.

She was laid to rest at Mountain View Memorial Park.

Share Your Memory of
Phyllis
Upload Your Memory View All Memories
Be the first to upload a memory!
Share A Memory