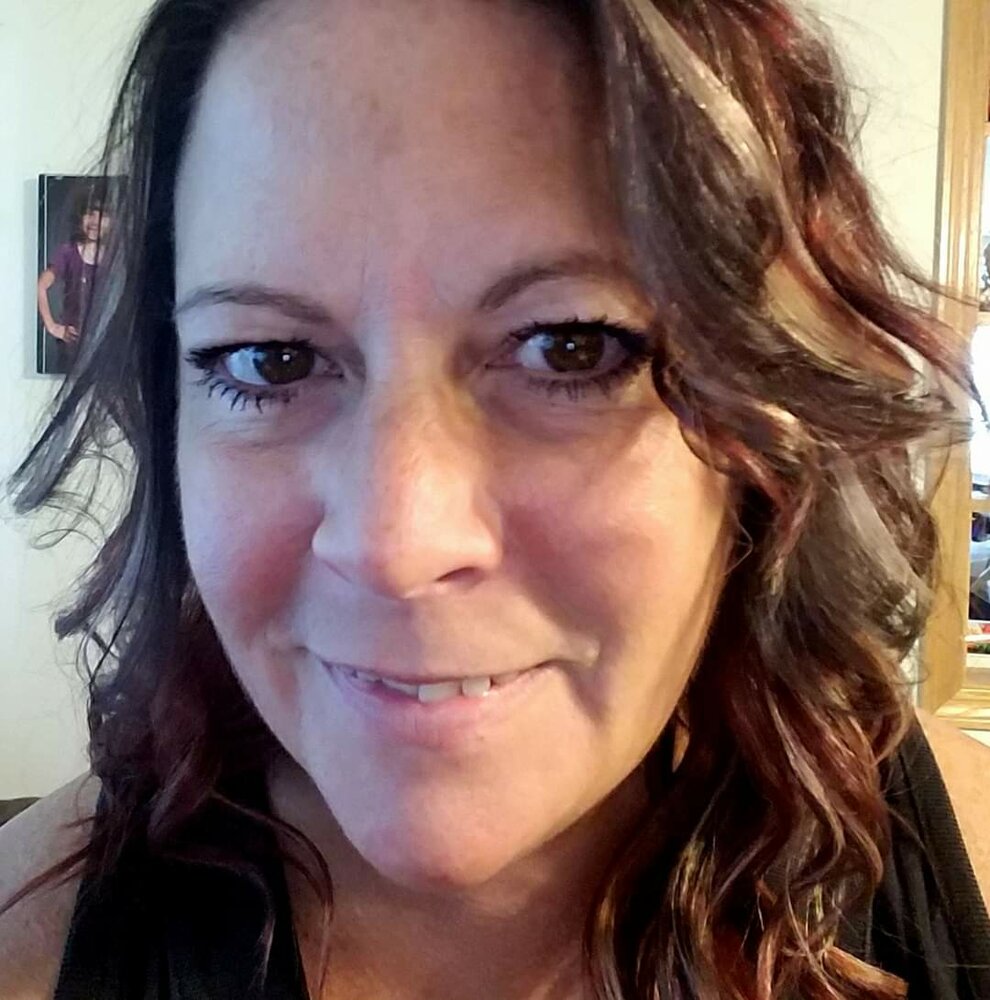 Cindy was born to Duane and Linda Land, in Lakewood, Washington on July 25th, 1970.

Cindy had two daughters, Christina (Terry) and Janelle (George).  Her family was completed with the births of her granddaughters, Lacey (15), Serenity (9), Madison (8), Payge (6), Lilly (6), and her only grandson, Michael (21 months).

Cindy attended St. Ann’s Catholic School, where she formed lifelong friendships and met her boyfriend of nearly 20 years, Adrian Kuchta.  She also attended Larchmont Elementary School, Baker Middle School, and Mount Tahoma High School.  More recently, Cindy graduated with honors from Eastern Gateway Community College in 2022.  She was an excellent role model, and we were all very proud of her!

Cindy worked as a bank teller for many years, until safety became an issue, then worked at a local OfficeMax for nearly two decades.  She also picked up a second job, working part time at Bethel School District’s Print Shop.  When the OfficeMax location she worked at closed, she stayed at the print shop full time, where she continued to work for nearly a decade before her passing.

Cindy enjoyed crafting and recently started an Etsy shop with her mother, Linda.  She also enjoyed chit-chattin’ with her aunt, Vickie, binge watching TV shows, attending concerts, spending time with her family and friends, and travelling.

Although her death was unexpected, she was not alone.  Cindy was an amazing woman and will be missed by all who knew and loved her.

Cindy’s daughters have started a GoFundMe to assist with her final expenses: https://gofund.me/060f894d

A Hawaiian themed Celebration of Life for Cindy will take place on Saturday, July 23rd at 2:00pm, at the Bethel Learning Center in Spanaway, WA.

To send flowers to the family or plant a tree in memory of Cynthia Scott, please visit Tribute Store

Share Your Memory of
Cynthia
Upload Your Memory View All Memories
Be the first to upload a memory!
Share A Memory
Send Flowers
Plant a Tree