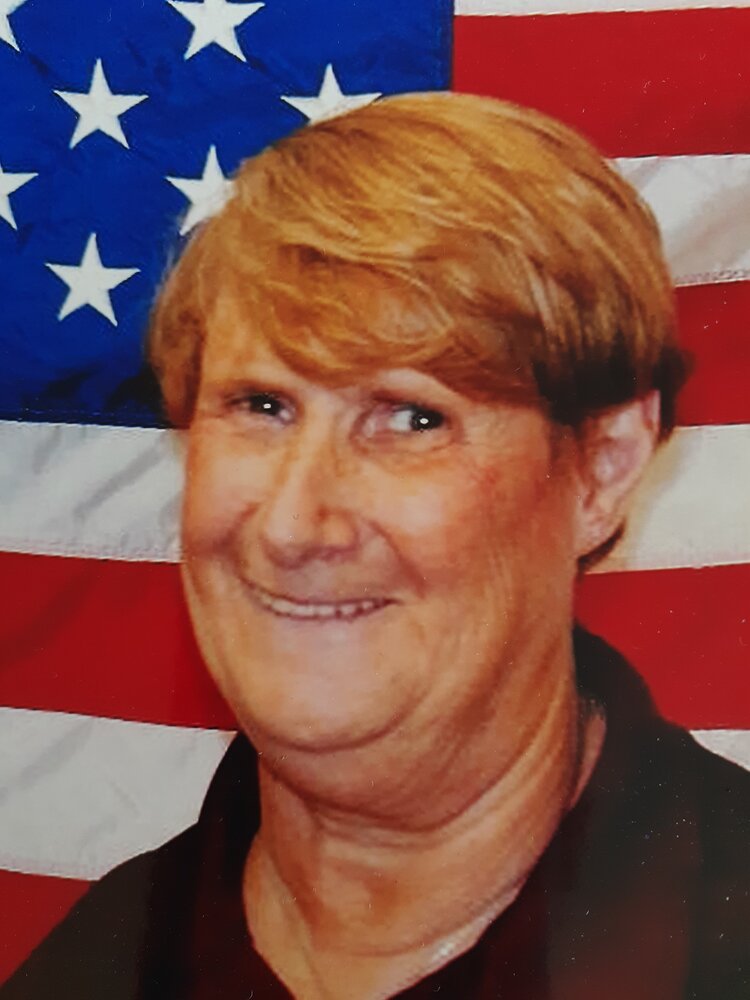 Linda began babysitting as a teen and never retired from working until 2016, and 44 years as a Dept of Army Civilian. Her last 35 years were at Santa Clara Un as the eligibility officer for ROTC. Four General grade officers began their army careers at Santa Clara during Linda's tenure. Linda was affectionately known as the "ROTC MOM '' Linda was a 1967 graduate of Lakes High School in Lakewood. She attended both Tacoma and Pierce Colleges in Tacoma. Linda came to Tacoma with her family in 1957 when her father became the civilian safety director at Ft Lewis, WA.

Linda was a 54 year life member of the Order of the Easrern Star, serving as Worthy Matron of Lewis Chapter,1979-80, now Faith Chapter. She was also a member of Fern Chapter OES and Zora Temple #5, Daughters of the Nile. Following her parents and grandparents, she was proud of her Masonic heritage. Linda will be laid to rest in the Masonic Garden at New Tacoma Cemetery at a later date.  Linda joined the National Society Daughters of the American Revolution with her sister  and  and niece of the revolutionary soldier patriot, Alpheus Pease, who was her 3x great grandfather on her paternal line. Linda was also a member of the Society of Mayflower Descendants from passenger Isaac Allerton.

Linda loved all things WSU/Cougar. Her son, sister and niece all graduated from WSU. Linda was over the moon when son Kevin graduated. Go Cougs! Linda and Kevin joined the family at the 1998 Rose Bowl and Linda and Katherine went to "College Game Day" in 2018.  Highlights for any Coug fan.

In lieu of flowers, if you wish to honor Linda's memory, a gift to the College of Veterinary Medicine would be welcomed. Linda deeply cared for all animals especially her dachshunds, Chloe, Liebling, Gretchen, Katrina and Matilda, not to mention all of Gaffney's cats. WSU research seeks to lengthen the lives of our animal companion

Linda's family is grateful for the love and companionship that was shown to Linda during her rehabilitation, especially to Julia, Carmella, Audrey and Lillian. We are grateful for your friendship and love.

Share Your Memory of
Linda
Upload Your Memory View All Memories
Be the first to upload a memory!
Share A Memory