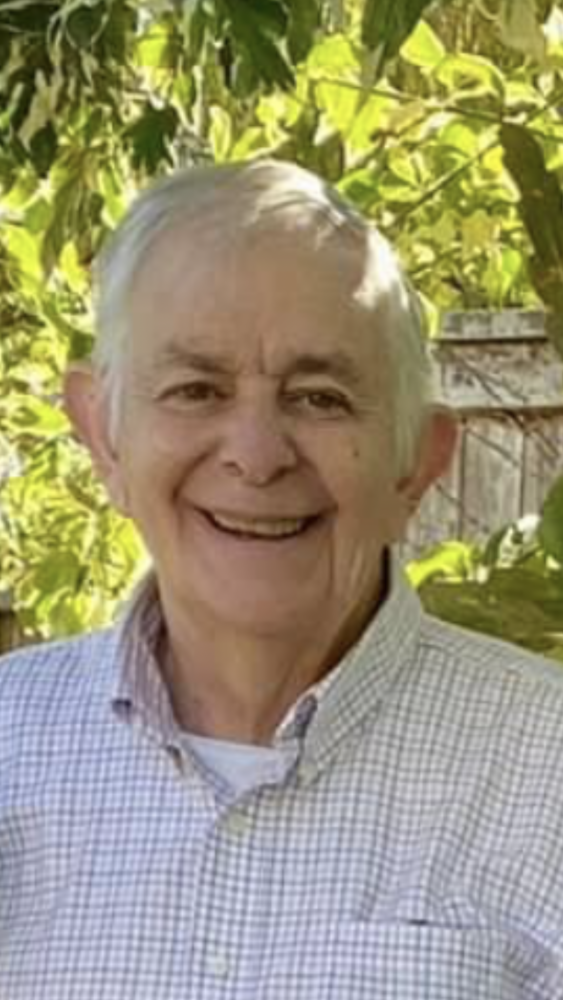 Robert Earl Marshall passed away on April 16, 2022 after a courageous battle with an aggressive cancer that spread through his body systems. He was born in Hawthorne California in 1952 to Charles Edward Marshall and Olive Louise (Thomas) Marshall, where he attended local schools. He earned a meat cutting certificate at Santa Monica Community College. Soon afterwards, Bob was drafted and served as a medical equipment specialist in Germany until his honorable discharge. Bob returned to meat cutting as a profession working in CA and later in Olympia WA. Bob worked for Storman’s Inc. for over five years as a meat cutter but medical challenges required a change in employment. He returned to school and began his career in computers with the State of WA, where he worked for over 15 years. Bob injured his back at home and struggled with debilitating pain, until he retired with medical disability. Bob earned a Bachelor of Arts Degree from The Evergreen State College in 2010 and completed graduate studies at the University of Miami Ohio for teaching. He volunteered in the community by helping coach little league baseball, working with scouts, and as a Master gardener. Bob enjoyed his greenhouse, playing guitar, and listening to music. He had always wanted to teach 2nd grade; he loved and enjoyed being with children. Bob was witty, funny, smart, a good listener, a people watcher, and a good friend. Bob is survived by his wife Joan (Heikes), sons James and Matthew, brothers Larry (Lorrie) and Jim (Patte), sister Betty (Jim) and multiple nieces, nephews, and cousins. Preceding him in death were his parents and identical twin daughters Rachel and Rebecca.

In remembrance of Bob:

● Plant a tree with a child.

● Spend time getting to know a child.

● Volunteer at a school.

Share Your Memory of
Robert
Upload Your Memory View All Memories
Be the first to upload a memory!
Share A Memory