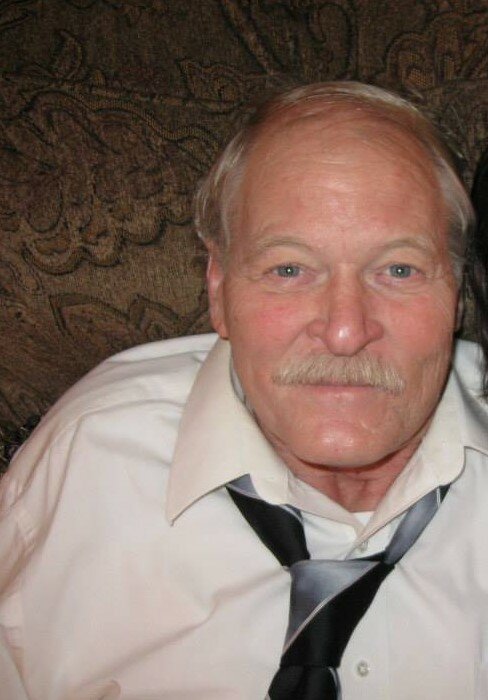 Retired Army Specialist, Dennis Owen Carter, age 69, was called to God peacefully in his sleep on the early morning of February 21, 2022. His life was brought short due to complications related to chronic kidney failure. Dennis was born in Washington D.C. on July 21, 1952 to the late Edwin Thomas Carter and Betty Lou Carter. Growing up, he lived in many places due to his father’s work in the Air Force. However, he grew up with siblings by his side. Survived by his brother, Marvin D. Carter and his sister, Ruth M. Halseth. Also survived by his nephews, Jamie Smith, Richard Carter, and Joshua Carter, as well as his niece, Brandilyn Towne. He was a Field Wireman and Munitions Driver in the U.S. Army and Retired from the Army National Guard. He served honorably during the Gulf war, Operation Desert Shield/Desert Storm. Dennis had a true passion for billiards and would spend much of his free time shooting pool at the local pool hall. He had a love for science fiction (especially Star Trek), romantic films, and classic TV shows. He also liked cooking and spending time with friends as well. He was a man of God and he will be forever missed by his family, friends, and all those who served alongside him. A memorial service will be announced later.

To send flowers to the family or plant a tree in memory of Dennis Carter, please visit Tribute Store