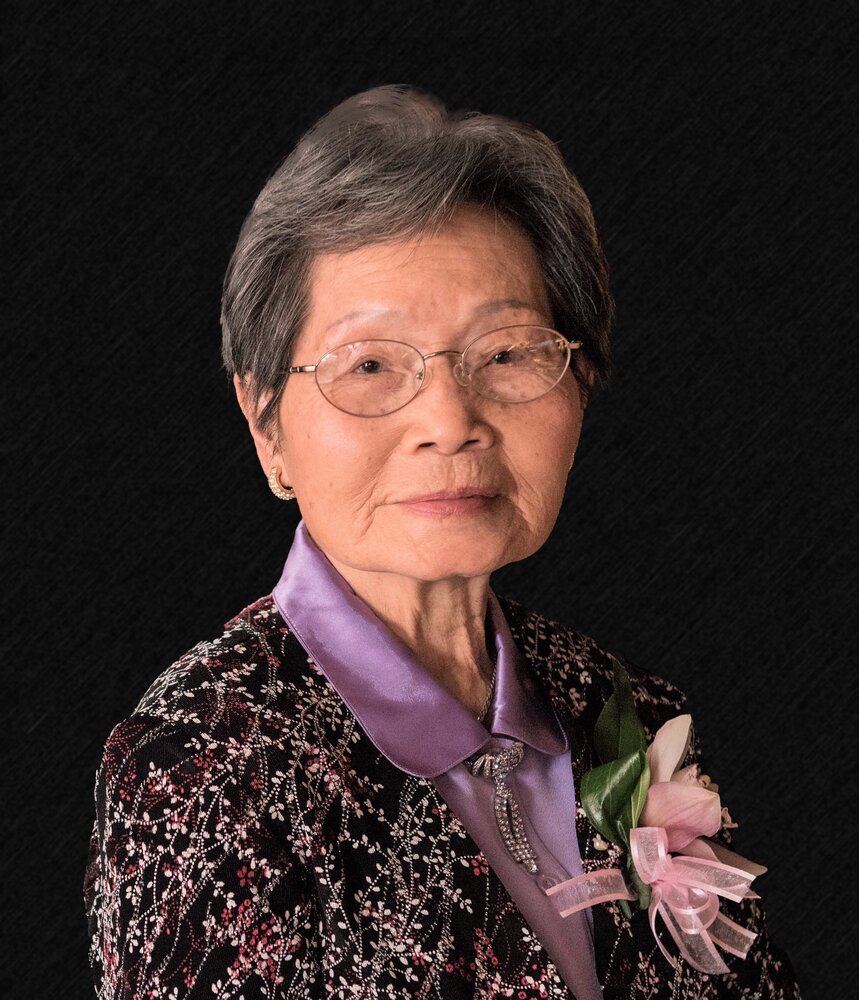 Daughter of Shuei-Cho Li and Mei-Lun Chen, wife of Dr. Ping-yuan Yeh, and the last of the Yeh family's 8th generation in Taiwan, Yu-Mei Yeh was born on January 25, 1925 in the town of SanChong, New Taipei City, Taiwan. She was raised in Taiwan but spent most of her life in the United States. She graduated with honors from Taipei Third High School which was the best girl's high school for common Taiwanese under Japanese rule.

Mrs. Yeh was excellent in mathematics and was hired upon graduation by her alma mater to teach students. Soon after, she married to Dr. Ping-yuan Yeh, and was together with him for 50 years until Dr. Yeh's passing.

Mrs. Yeh was a very kind and compassionate person. She loved gardening, flower arranging, daily walking, and world travelling. She rarely complained. She worked tirelessly, taking excellent care of her children and her family while at the same time supporting and assisting Dr. Yeh as he advanced his teaching and research work to become a full professor at National Taiwan University. After immigrating with Dr. Yeh to the United States, many of the Taiwanese oversea students at The Ohio State University considered Dr. Yeh as a mentor. Mrs. Yeh and Dr. Yeh took them under their wings. They often invited these students to family dinners and, of course, Mrs. Yeh was the one and only cook. She worked very hard helping to bring up three grandchildren while their parents were working. Even with her deteriorating mental capacity, Mrs. Yeh would often worrying about whether her already grown-up grandchildren had come home yet after dark.

Share Your Memory of
Yu-Mei
Upload Your Memory View All Memories
Be the first to upload a memory!
Share A Memory