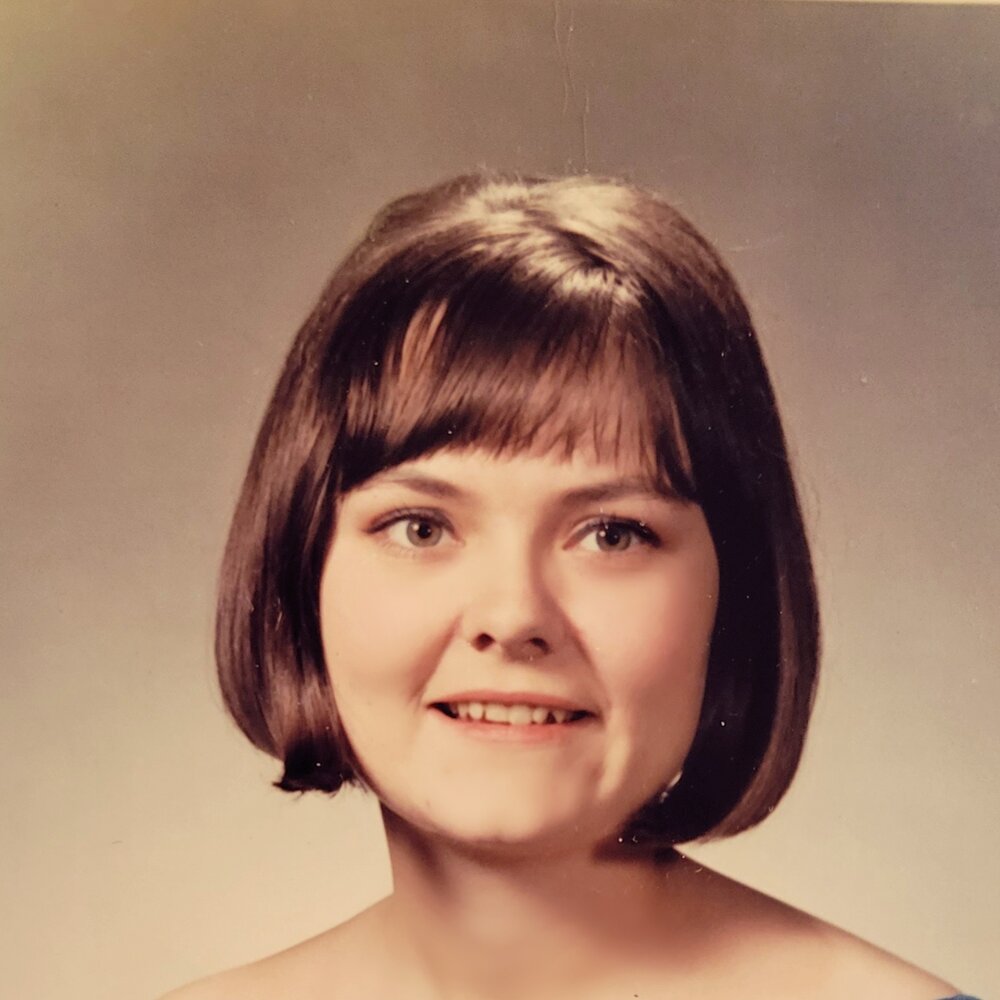 Becky’s early life was spent moving throughout the U.S. Her father was in the Air Force. She would proudly proclaim herself an “Air Force Brat.” Some American locales the family lived included Gordo AL, San Antonio TX, Birmingham AL, Tampa FL, and Albany GA. She, and her family, lived in Wiesbaden Germany when she was in the 5th through 8th grades. Her memories of Germany were some of her most cherished. She would often recollect on the mix of people who were living and thriving off of the post-war culture developing there. Wiesbaden is where she fell in love with movies. Her mother would allow her to attend the flicks with abandon. She recently stated she saw Lolita in the theater, but not the Bad Seed; Fannie Lou thought it was too violent. It would seem that these experiences in Germany led to her beginning to have progressive views towards American politics.

The family was stationed in Albany GA for her high school years. She was in attendance when Martin Luther King Jr., SNCC, and the NAACP attempted to racially integrate Albany’s public spaces. They were not successful. This had a deep impact on Becky, and her views on racial inequality. She attended the University of Alabama where she graduated in 1968 with a bachelor's in science education. While at Alabama (Roll Tide!) she was a member of the Delta Zeta Sorority. She was active in performing and dancing at sorority and fraternity events. The family has treasured photos of her as a Saloon Girl, Pig Pen, and a Go-Go Dancer in dayglo paint. She attended the first racially integrated concert (Dave Brubeck) on campus, as well as James Brown and Johnny Cash and June Carter. She met Bear Bryant while passing him in the Quad. After college she moved to Fort Walton Beach  FL. She was a librarian at a local elementary school. She enjoyed everything the Gulf Coast had to offer including water skiing, pig roasts on the beach, dating G.I.s, and going to Cash’s and the Flora-Bama.

She ended up following her parents to the Pacific Northwest when her father retired from the Air Force. She earned her library master’s degree at the University of Washington, managing all at the same time to attend school in Seattle, work at the Evergreen State College in Olympia, and raise her family in Tacoma. During this time she continued to fight for causes she felt passionately about including; the ERA movement, AIDS Awareness, Gay Rights, Peace in The Middle East,  and Walks for Hunger. She also continued her love of the arts and film. She sat on the board of the Grand Theater, and for a time had annual tickets to Tacoma Actors Guild. From 1983 to 2010 she worked for Pierce County Library System. Her retirement years were filled with travel. She delighted in annual trips to the South with family. She also accompanied her family to Europe several times, Mexico, and Peru.

Her last days were not easy, but she found comfort in listening to To Kill a Mockingbird and Fried Green Tomatoes at the Whistlestop Cafe on audio book. Her last day in her home was filled with joy with family surrounding her listening to Nina Simone, Sam Cooke, and Clarence Carter “Slip Away”.

Becky lived life to the fullest, adored her family and friends, relished being the life of the party, and could be relied on to be refreshingly honest and direct. Being in her company was a joy. She and her beloved husband, Jim Hester, are dancing together again. She is survived by her brother Chuck (Tim) McPherson, son James (Sarah G.) Hester, daughter Sarah Elizabeth Hester and grandchildren Anna (JD), Abby, and Lucas. She will be laid to rest with Jim, and her parents, at Tahoma National Cemetery in Kent Washington, the service will be held on May 6,2022 at 10am.