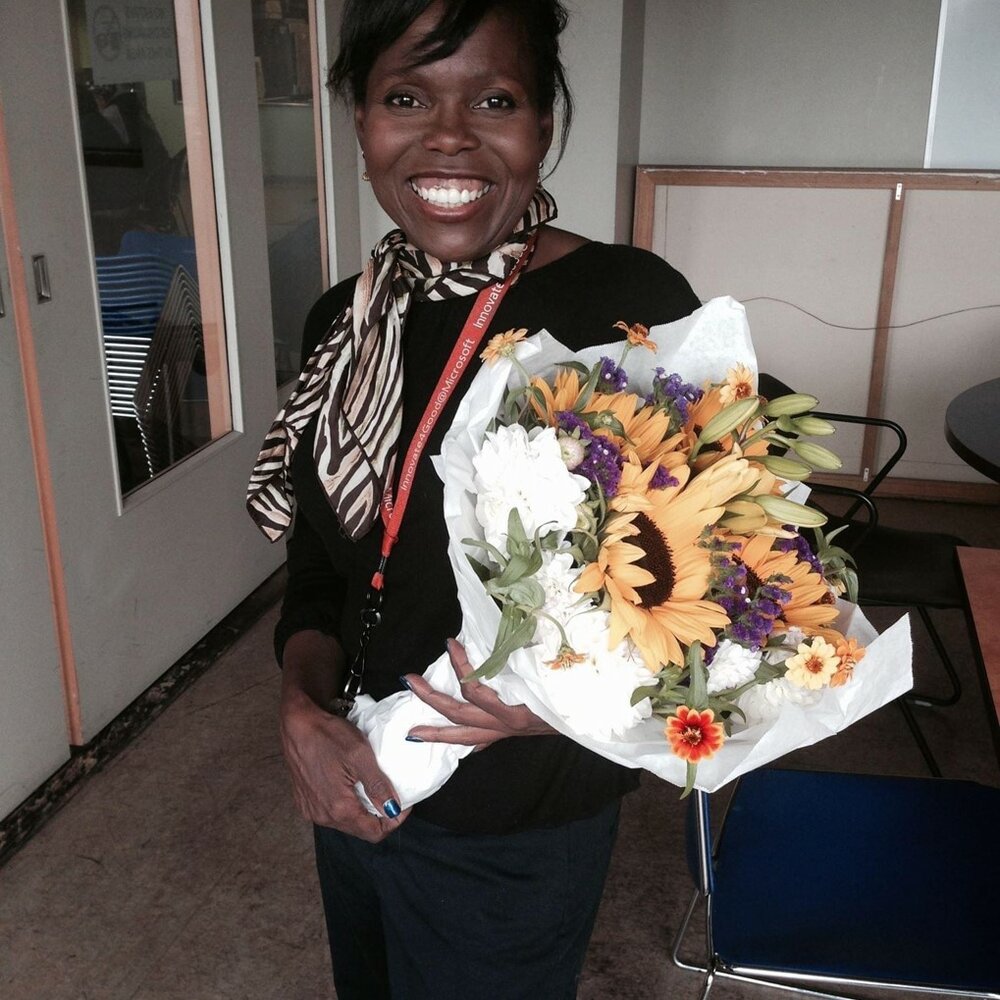 In 1996, Charlette graduated from Seattle University with a Bachelor of Arts in Criminal Justice. She valued the opportunities afforded through having a college education and instilled that value in her sons.

In 1994, while completing her degree, she married Daniel Welsh and had her first son Miles. Her second born son, Julian came two years after in 1996. These two boys were the joys of her life and she cherished watching them become young men. Charlette was very active in the boys’ lives and valued spending time and being with them.

After the dissolution of her marriage to Danny, she focused on raising her children. Charlette was active in her boys’ lives and prioritized being present for as many events and activities as possible. She enjoyed the time she spent with Miles and Julian, creating memories and experiences outside of what they would see in their normal lives. They travelled frequently inside and outside the United States. They would reminisce about these trips later in life. She was proud that both her sons considered her a friend and confidant.

Four years ago, Charlette found love again and married Michael Riley. Michael and she enjoyed travelling, camping, and being outdoors with their dog Nikko. She loved cooking, trying new recipes, and taking on the challenge of expanding her husband’s palate.

Charlette gave to her community through service. She was passionate about the welfare of children, and upholding women’s rights. She volunteered for many organizations over the years that promoted these values. Some of these organizations included: The King County Dependency CASA program, Southwest Youth and Family Services, Georgia’s House, and Rainier Scholars. Charlette was also a spokesperson about her experience living well with kidney disease and was featured in an article that was published by Northwest Kidney Centers.

Charlette is survived by her husband Michael, her sons Miles and Julian, her mother Laura, her sister Gwen, and her brother Charles. She will be missed dearly, and we will honor her by doing what she has always done, seeking out new experiences with enthusiasm and living life well.