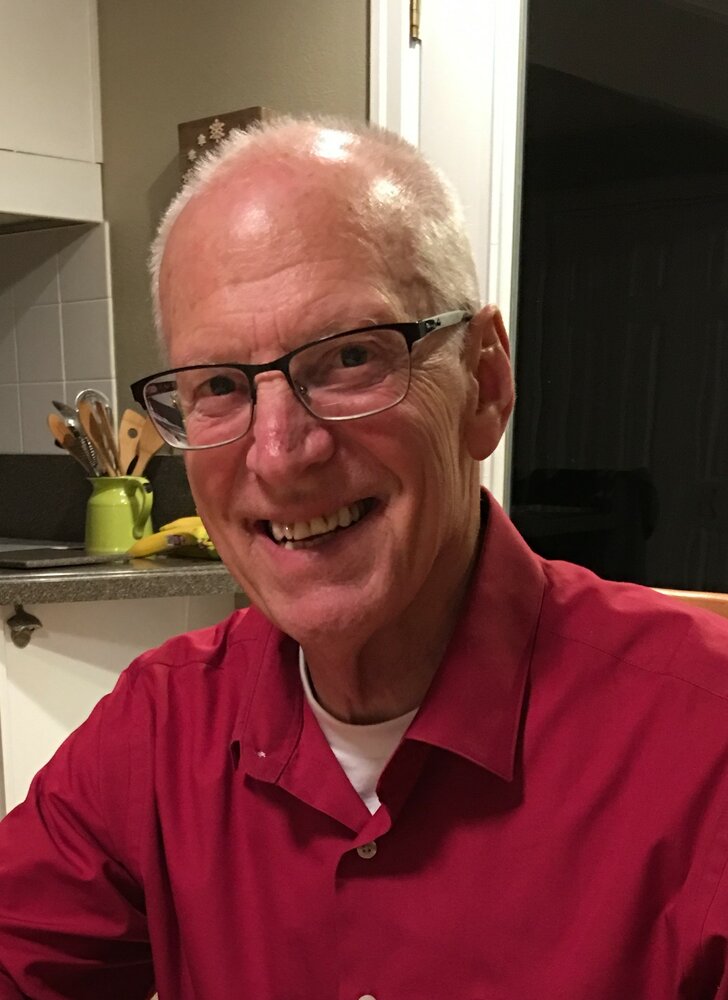 Steven Lee Lawson, 74, passed away at home with his family after a battle with Parkinson’s disease on January 22, 2022. He was born February 19,1947. He grew up on his Family’s farm in Lakebay, WA, chopping wood, bucking hay bales, and plucking chickens developing a strong work ethic.

Steve graduated from Peninsula High School in 1965 where he lettered in football and track. After graduation he enlisted in the US Army (1965-1969). He spent 2 years in Japan where he served under the Army Security Agency as a Jr. Spy during the Vietnam War.

After his service, Steve started working for Associates Financial Services where during this time he met and married the love of his life, Carla of 38 years. After working for Associates 18 years, Steve started a new career in car sales where he excelled for 30 years. He started at Gig Harbor Ford then moved on to working at Titus Will Ford/Toyota in Tacoma where he went on winning several sales awards along with the honored Tom McDonough award, twice! He was given the nick name Lucky Lawson by his co-workers, not just for his ability to sell cars but also his talent and skill at playing cribbage. If you knew how to play cribbage, you had a friend for life in Steve (see one, play one, 15/2 and the rest won’t do, 15 - 2, 15 - 4, and the rest don’t score, 15 - 2, 15 - 4, and 8 is a dozen as he would often say).

He retired in December of 2020 where he rediscovered his love for wood working from high school shop class. He was an incredible handy man as well. Measure twice, cut once, yell CRAP 3 times, then head back to the hardware store.

He was also a lover of boating on the Puget Sound with his family exploring state parks and marinas. He also loved trolling for salmon, but his favorite was catching (Fish On!). His world-famous smoked salmon will be missed if we can’t find the recipe.

A service of remembrance will be held at 2pm February 26, 2022, at Harbor Covenant Church in Gig Harbor.  Those who wish to remember Steve can make a donation on his behalf to the Davis Phinney Foundation for Parkinson’s support.

Copy and paste the link above in your web browser then select the donate button at the top of the page. On the giving page there is a location where your gift can be made in memory of Steven Lawson (Honoree Information).