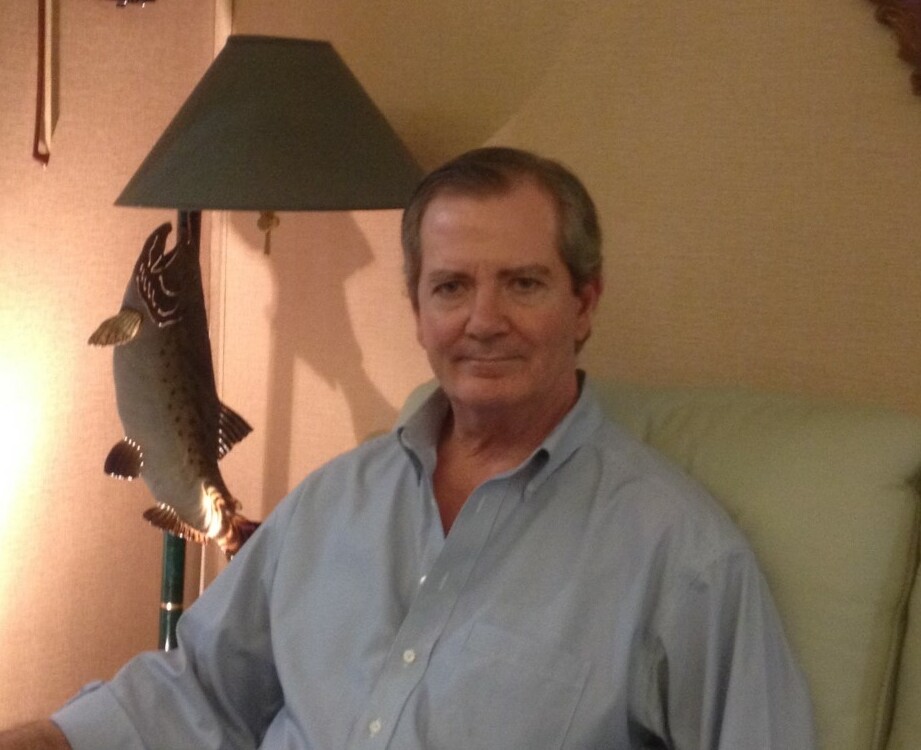 Marc Douglas Garrett, age 66, passed away peacefully at his home in Federal Way, Washington on Wednesday, December 29, 2021 after a long and brave battle with cancer. He was born on April 21, 1955 in Oklahoma City, Oklahoma, the son of Guy & Betty Garrett.

The son of missionary parents, Marc spent most of his childhood in Southeast Asia, living in Malaysia at age five and completing his high school education in Singapore at the Singapore American School. After graduating high school, Marc attended the University of Oklahoma and graduated with a degree in Mechanical Engineering. He had a long and successful career of 34 years in the oil and gas industry, managing offshore projects in Houston and Louisiana, and later in Jakarta, Indonesia where he took up residence in 1992. After his retirement in 2013, Marc and his wife Cathy enjoyed sharing time between Jakarta and Federal Way, Washington.

Marc loved the great outdoors and his many hobbies included hunting, fishing, boating, photography, and playing golf with his brother and many friends. He also enjoyed driving in his beloved car, a classic Buick, which he had recently restored to its original condition. Marc loved his music, listening to his

album collection and playing his piano and fiddle. He had a wonderful sense of humor and wit and enjoyed sharing stories that would have you laughing out loud. Some of his favorite stories to share were about his summers spent on the family farm in Lindsay, Oklahoma. He worked for his grandfather baling hay, cutting broom corn, rounding up cattle and other farm chores. He fondly recalled dinners around the kitchen table, driving tractors, hunting and fishing on family property called the Hilltop, a place he considered a true family treasure. Marc wrote about some of his most memorable experiences on the farm in a collection of short stories called “The Hardest Work There Is.” He had great admiration for his grandfather and for all farmers. Marc also authored two books that combined science and philosophy in “Why We Exist” and “The Third Entity”, his thoughts on human existence and ideas on how life could be improved. Marc lived his life fully and with purpose and enjoyment. He was dearly loved by all who knew him and will be greatly missed.

Marc is survived by his loving wife, Catherine (Cathy) Garrett and her children Michelle & Michael; Marc’s children - daughter Karen, sons Matthew and Patrick, and granddaughter Victoria; his mother, Betty Garrett; his brother, Greg Garrett and wife Ann; his sister, Allison Howes and husband Thomas; and by his nephews and nieces Nick, Chris, Lisa & Sarah. Marc was predeceased in death by his father, Guy Garrett.

Services celebrating Marc’s life will be held at a future date in Federal Way, Washington.

To send flowers to the family or plant a tree in memory of Marc Garrett, please visit Tribute Store