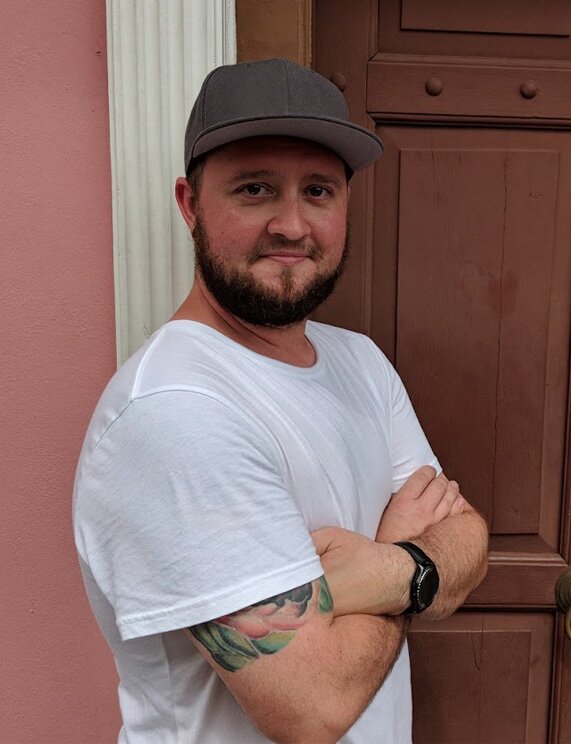 On the morning of December 15th, 2021, Michael passed away suddenly at home in Puyallup, WA.

Michael was born in Washington, the son of his loving parents Rhonda and Gene Isun on November 25th, 1979. He was a graduate of North Mason High School in Belfair, WA in 1998. He proudly received his Bachelor of Arts from the University of Washington in 2002. Michael worked for Pierce County Planning and Public works for over 20 years.

Michael was adventurous and loved traveling the world, visiting new places and trying new and interesting foods. He enjoyed tasting new beers and visiting microbreweries. He was enthusiastic about technology and learning new things. Michael was amazing at trivia. He was passionate in sharing his opinions, you never had to guess what he was thinking. He was loving, kindhearted and always willing to go out of his way to help his friends whenever he could. Many evenings at home he could be found yelling at all sorts of sports while playing video games or sharing stories and laughs with his wife and sons.

He is survived by his wife Kelly, his son Cole and his stepson Gavin, his parents Rhonda and Gene, his sister Kristin and many beloved family and friends.