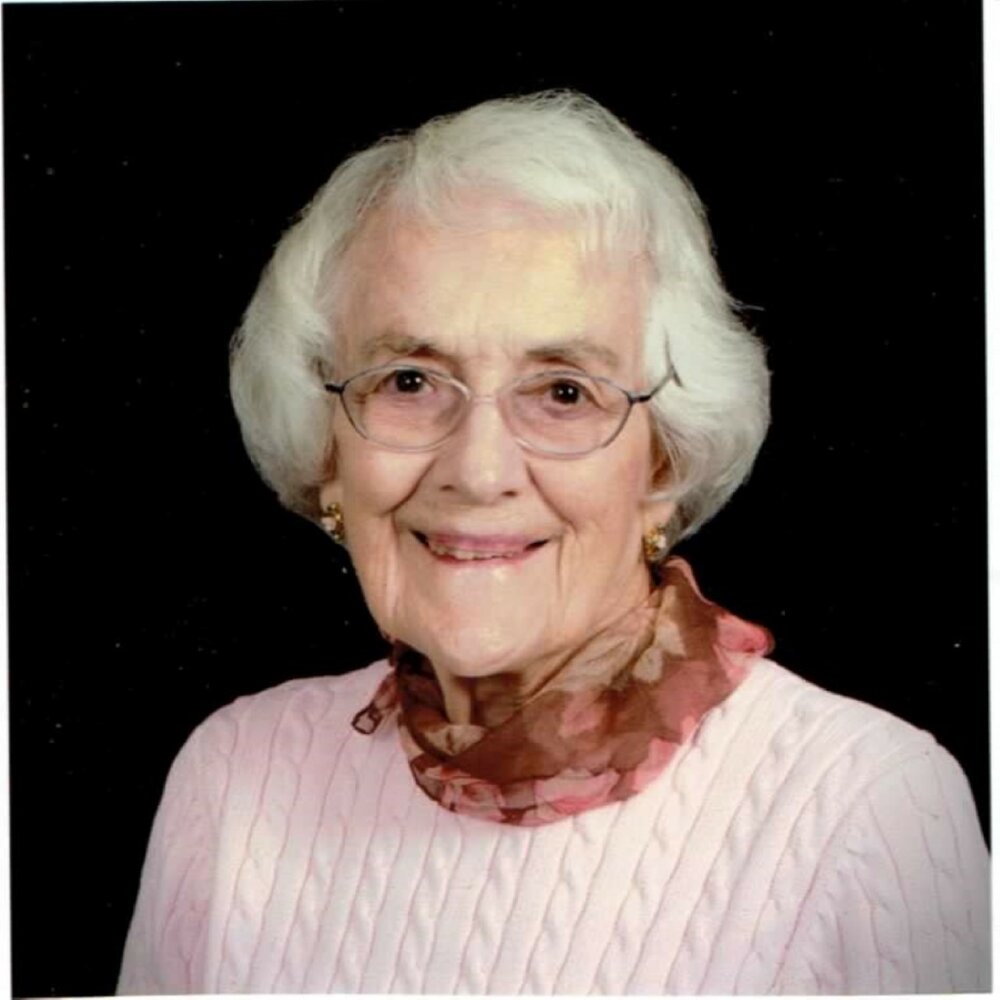 Joanne Elaine (Walter) Keller slipped peacefully away from this earth on December 17, 2021 at the Franke Tobey Jones retirement community in Tacoma, Washington. She died at 92 years of age and was surrounded by her family and friends in her last days. Joanne is survived by: her children David (Shelly Parsons) Keller, Nuh (Besa) Keller, Nancy (Rick) Keller-Scholz, and Will Keller; ten grandchildren;15 great-grandchildren; three great, great-grandchildren; and extended family. She was preceded in death by her parents, sister, and brother, as well as by her beloved husband of 59 years, Harold L. “Corky” Keller, who passed in 2010.

Joanne was born to Jacob Walter, Jr. and Rachel MacDonald April 13, 1929 at the family farm south of Batum, Washington. The youngest of three children, her older siblings were Carol (Walter) Evavold and Don Walter. One of her earliest memories was riding across the wheat fields on her pony, Paint, to visit her first cousin Stanley Oliver.

Joanne graduated in 1947 from Odessa High School, lettering in tennis. She especially enjoyed her senior year when her family moved to a new brick house in Odessa. At sixteen she met Corky Keller of Wilson Creek, at an Odessa City Hall dance, which she attended with friend Betty Lou Winter. Joanne married in 1950, after graduating from Sacred Heart School of Nursing as a Registered Nurse in Spokane. She liked to say that she was able to afford Sacred Heart because she had learned how to raise and sell blue-ribbon cattle from her work with the 4-H club and her dad.

Joanne worked as a nurse in California while her husband was abroad with the Navy during the Korean War working as a pharmacist on the USS Repose hospital ship. Next she worked at the hospital in Moses Lake before working in the new Odessa Memorial Hospital. In Odessa she was active at St. Joseph Catholic Church, with both the Girl and Boy Scouts, and eventually taught “Candy Stripers” Nurses Aide classes to OHS students. Joanne and Corky raised four children in Odessa; David, Ron (now Nuh,) Nancy, and Will.

Great family times in Eastern Washington included water skiing at Pacific Lake with the Evavold family and at Potholes Reservoir with the Wally and Gerry Weishaar family. Joanne also enjoyed Wilson Creek visits with Corky’s father Jake, brother Leonard and his wife Lillian and their children; Rosetta “Rose,” and Jeff. Seattle visits with Corky’s sister Margaret and her husband Stanley “Sieg” Siegenthaler, and their children; Kent, Craig, and Mark were also memorable with trips to Pike Place Market to purchase seafood. There were other family trips to visit brother Don Walter in Los Angeles, occasionally made with her parents, and once with nephews Jim and Steve Evavold in a new Pontiac station wagon.

Joanne also enjoyed camping and the backpacking trips with her family and the Girl Scout troops that she helped lead. Her sense of adventure and confidence in nature was a positive influence for young people in Odessa.

Moving to Spokane in 1974, she continued working as a nurse and helped her husband run two gift shops in Northtown Shopping Center selling memorable giftware including fine glass and music boxes. Buying trips to Seattle, Los Angeles, and Europe followed. In Spokane Joanne loved activities with her nearby sister Carol, and was game for motorcycle club trips on Cork’s Honda Goldwing. Joanne was active at her Catholic parish's Altar Societies in Spokane, Washington, Mt. Vernon, Washington, and finally at Holy Cross Catholic Church in Tacoma, Washington. At the latter she was a constant helper at funeral receptions.

Retiring in 1988, she and Corky moved to Mt. Vernon, where there they continued to be active in Amway and had many family gatherings. They also travelled extensively throughout the tulip regions and the San Juan Islands. This wanderlust eventually culminated in their ownership of several ocean-going Grand Banks boats. A highlight during this era was a lengthy solo, small-craft adventure on their boat Wunderbar through the Inside Passage to British Columbia, Alaska and back.

Seventeen years later, they moved to the Franke Tobey Jones retirement community in Tacoma. There they enjoyed mountain and ocean views, and a moderate coastal climate. An avid reader, viewer of public TV, and a woman who instilled in her children a moral, humanitarian outlook, Joanne will be missed, but not forgotten. She was a woman of great faith whose love continues to be felt around the world. Joanne was friendly to all she met. The saying “she never met a stranger” was very true for her and she had many friends who remember her fondly.

To send flowers to the family or plant a tree in memory of Joanne Keller, please visit Tribute Store