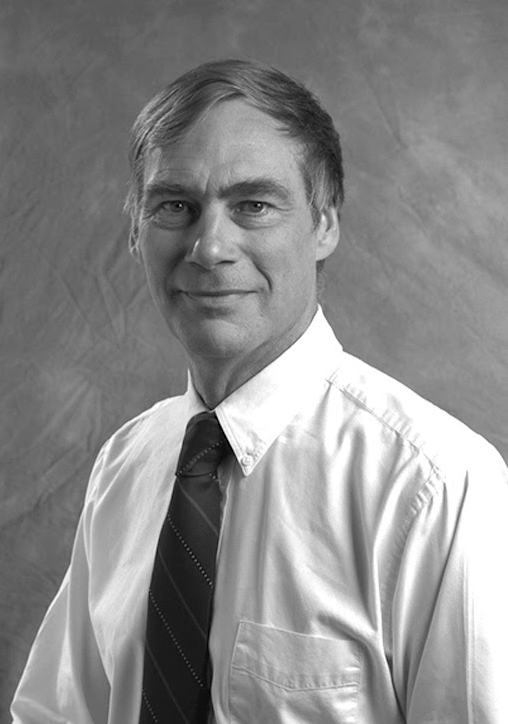 George Andrew Weis II passed away peacefully at his Fox Island home on the evening of November 26, 2021 after a long struggle with corticobasal degeneration.  George was born to Marian Nissen Weis and Wilson Edward Weis in Toledo, Ohio on May 14th, 1945.  He grew up in Elmore, Ohio and cherished it as his home town.  His birth was followed by that of two beloved brothers, Bill and John. He relished his childhood and upbringing his entire life--fondly recalling adventures on Lake Erie, working on roads and farms with his grandfather, and the community that 1950s and 1960s small town Ohio afforded him.  He was educated in Ann Arbor, Indianapolis, and Seattle, and remained a devoted Michigan fan throughout his life. His love of photography led him to pursue diagnostic radiology as his profession.  He was in the last wave of doctors drafted for the Vietnam conflict during which he was stationed at Kagnew Station in Asmara, Eritrea.  In official paperwork his commanding officer commented that he was "an excellent physician with no military bearing."  It was in Asmara that he met the love of his life and his best friend, Marie Elena Ranallo. George relocated with his wife to Seattle and then, in 1978,  to Fox Island, Washington, where they raised three daughters, Jennifer, Michelle, and Christina, on and near the water.  He instilled in them a deep love of the outdoors, learning, and adventures.  George was a partner at Tacoma Radiological Associates for 34 years and saw being a physician as his calling.  Marie and George found their second island paradise in West Maui.  Wherever they went they joined the community and enjoyed giving back.  In his later years George was constantly entertained by his grandsons, Dominic and Luca Weis Hart.  He loved his family, being a physician, bicycling, travel, food and beverages (hotter than hell lattes, a hoppy beer, bubbly prosecco, and cold juice), sentimental music and musicals, and Hawaii.  He never did anything by half measures--whether it was pursuing his hobbies of cooking, photography, and woodworking or yelling at politicians on the news.  His final comment to his hospice nurse, “Don’t mess it up,” was a familiar motto that will always bring a smile to those who fondly remember his relentless perfectionism and dry humor.  He generously gave his time and money to organizations and causes that he believed in.  He is survived by his family, friends, and the communities that he loved and served.  In lieu of flowers the family asks that donations be made to the Fox Island Historical Society or the Whale Trust of Maui.