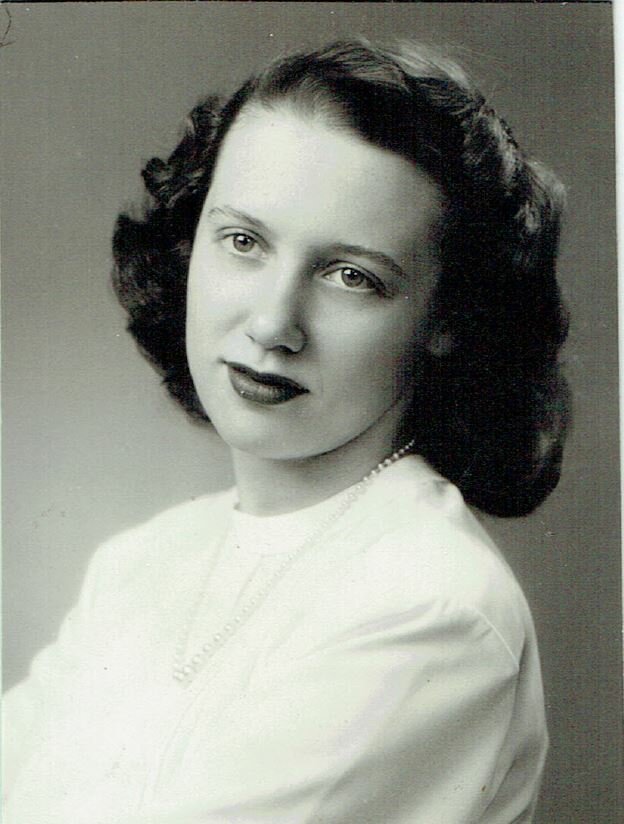 Having two parents who were teachers groomed her for a career as an educator.  She attended Whitman College for two years, and then graduated Phi Beta Kappa and  Pi Lambda Theta (Education Honor roll)  from Washington State College in Pullman, Washington in 1954.  After graduation she taught English in the Seattle school district for many years.

In the 1970, she attended the University of Washington studying English and Library Science for which she received a masters’ degree. Subsequently, she became the librarian at her high school in Seattle,

She was an AVID bridge player who loved opera, symphony, Shakespeare, genealogy and her family.  She will always be remembered as the most caring, quiet, loving person, who was sharp as a whip.

The family wishes to thank Wesley Gardens, Wesley Terrace and the Wesley Health Center for the love & attention Carol received in her final years.  Carol will be buried along side her parents at the Mountain View Cemetery in Walla Walla, Washington.