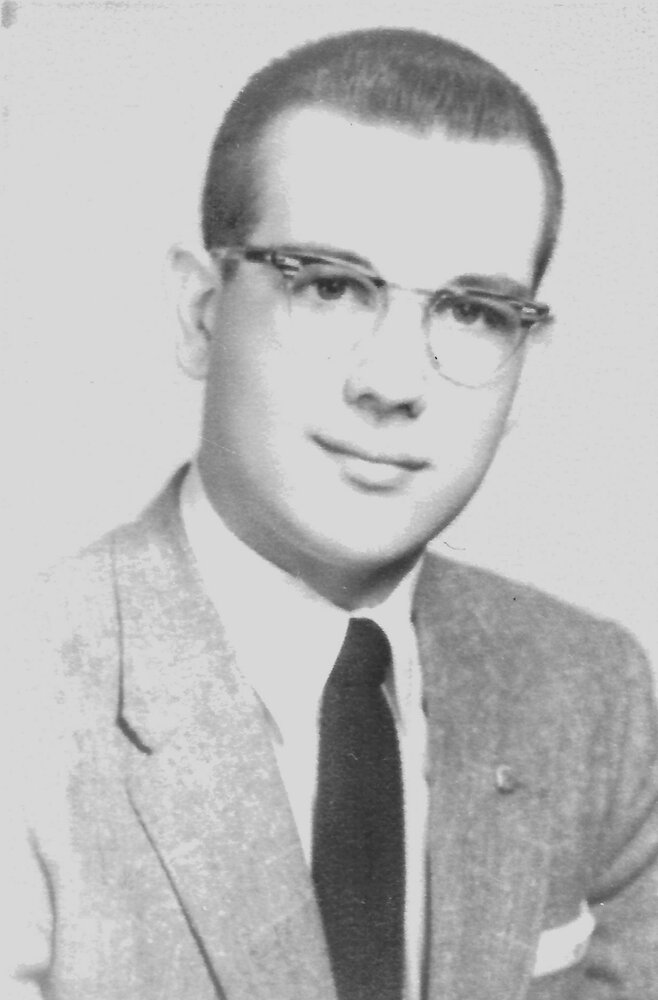 Fred V. Bell (aka Fritz), loving husband, uncle brother and friend, peacefully returned to his maker on November 26th, 2021. Fred was born July 30th, 1935 in Danville, Illinois to Vernon and Louise Bell. One of Five Children he was the middle child which explains his kindness and his ability to get people to work together.  Fred was a devoted Roman Catholic and a graduate of Notre Dame Class of 1957.  He served in the US Army receiving the Purple Heart and the Gold Star in Viet Nam.  After his military service he worked for Washington State until retiring in 2001.  During retirement Fred enjoyed spending time at home with his wife Irmgard Bell until her death in 2017.  Fred’s strong belief in God helped him during his last years struggling with Parkinson disease; no matter how bad a day he was having he always had a smile on his face and a good word to say about the people in his life.  He is survived by two sisters Helen Moss and her husband Lloyd of Chino Hills California and Beverly Ohl, of Bedford Indiana , as well as 17 nieces and nephews and their numerous children.  There will not be a service at his request. In lieu of flowers, memorial contributions in his name may be made to the OHSU Parkinson Center  {PO Box 29017 Portland OR  97296 }

Uncle Fred you will be missed, Rest in peace and God Bless you, thank you for being you.

To send flowers to the family or plant a tree in memory of Fred Bell, please visit Tribute Store