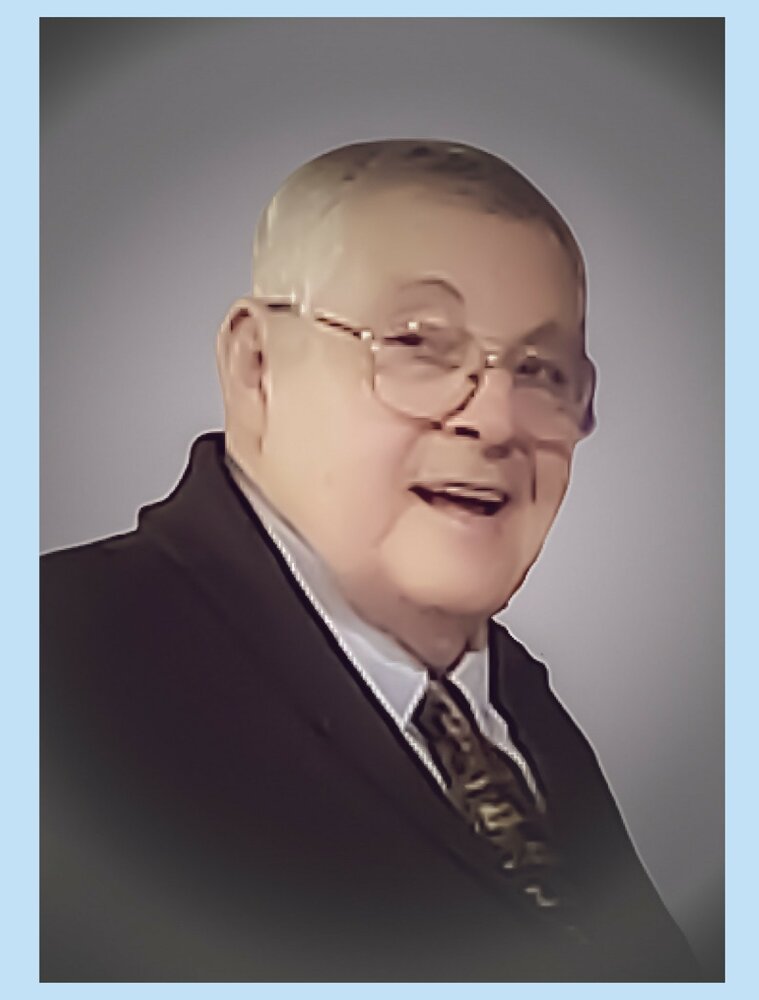 Our family is saddened to announce the passing of Daniel B. Abbott and his loss will be deeply felt.

Dan was born on April 3,1949 in Hutchinson, Minnesota. He died surrounded by his loved ones on October 28,2021 in Puyallup, Washington.

Was proceeded in death by his parents, Thomas and Norma Abbott.

Dan was a dedicated, hard worker. He graduated from Dassel High School in 1967. He went on to graduate from Ridgewater in 1969. He then attended Mankato University and graduated in 1971. Dan served in the US Army and was Honorably Discharged in 1979. He completed his schooling at Knapp College where he also became part of the faculty. Dan also worked as a security guard for Allied Universal and had other careers throughout his life. He was also a Gideon Chaplin at the Puyallup Camp and enjoyed sharing his love for Jesus and was dedicated in sharing the Word of God with others.

In honoring Dan’s wishes a Celebration of Life will be held at a later date.

To send flowers to the family or plant a tree in memory of Daniel Abbott, please visit Tribute Store